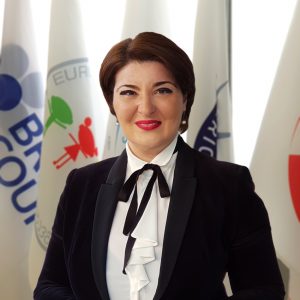 Sophio Bazadze graduated from Ivane Javakhishvili Tbilisi State University with honors in the Faculty of Western European Languages and Literature, specializing in English Language and Literature. In 2009, she defended her doctoral dissertation: “English Pre-Raphaelites and Algernon Charles Swinburne.”

From 1997-2003, Sophio Bazadze worked at the English Department of Akaki Tsereteli State University and as a senior teacher in the History of Foreign Literature Department. During those years, she also worked as a senior English teacher at the Institute of International Relations. She has served as an interpreter and a member of the Kutaisi–Newport International Association.

In the following years, Sophio Bazadze taught classes at the Georgian Institute of Public Affairs (GIPA). Since 2012, she has also been an Associate Professor at Caucasus University.

In 2007, Sophia Bazadze started working as an English teacher at the European School and became the head of the English language department. She went on to serve as an MYP Coordinator of International Baccalaureate.

Sophio Bazadze has served as the Director of the European School since 2017.

She has undergone IB international trainings in Istanbul and Athens. She has obtained various international certificates (English Book in Georgia, Macmillan Education). As a grantee of Fulbright American Studies Institute, in 2001, she prepared syllabi in an American Studies course in a Master’s course at New York University. She has been awarded with a certificate from the Bureau of Educational and Cultural Affairs of the US Department of State and received a grant for the project: “The Network of Western and Eastern Women.”

From 2010-2011, she participated in a CELTA (Certificate in Teaching English to Speakers of Other Languages) programme in the UK (New College Nottingham). In addition, she annually takes part in various international conferences (in the USA, Poland, Indonesia, Turkey, etc.) and supervises and reviews Bachelor’s and Master’s theses and dissertations.

She is a published author of twenty-eight scientific works and a monograph. 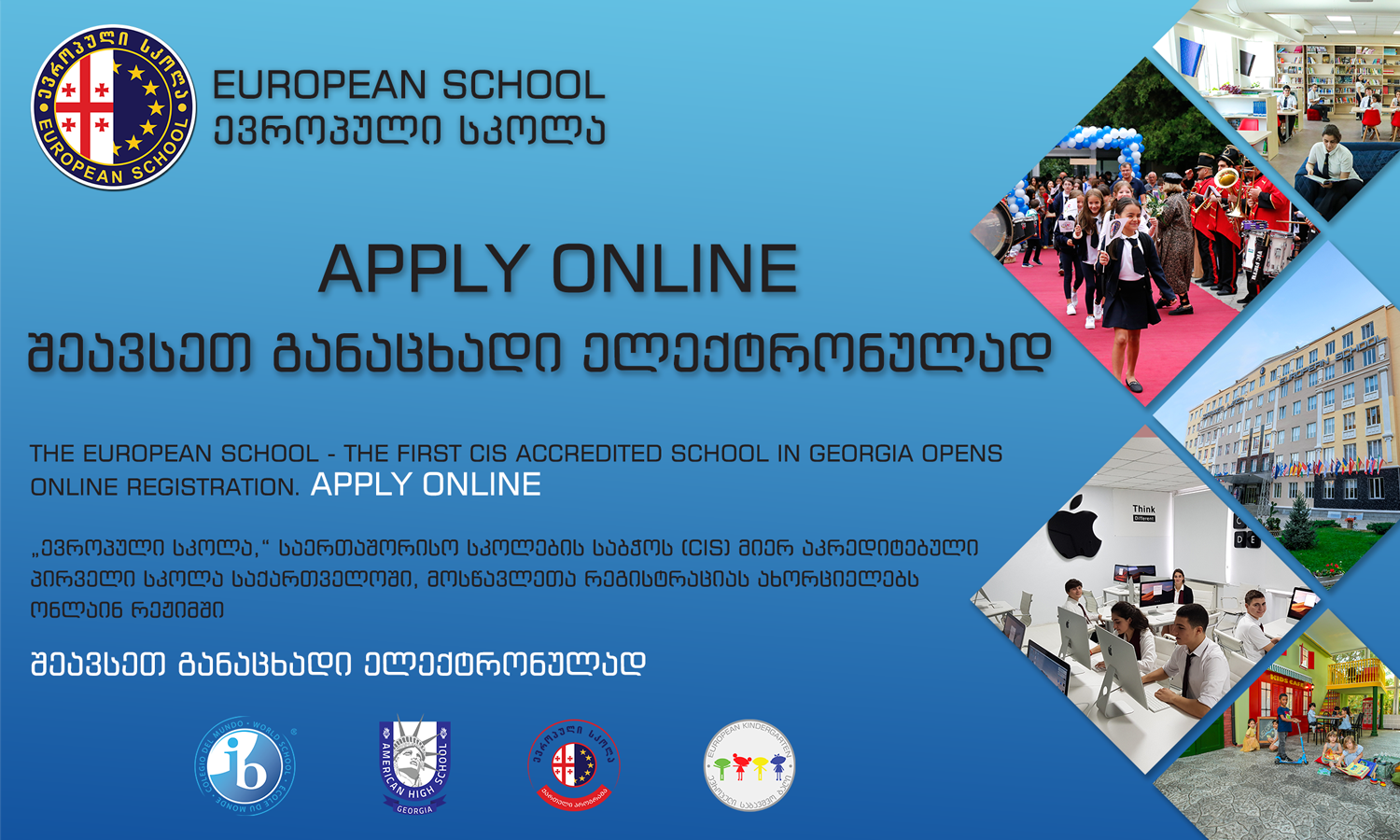