After taking few minutes for their opening statements and presenting programs, the candidates took turns answering each question and discussed about the issues they felt were most important. They spoke about why they decided to run in this election, the changes they wanted to make at the European School.

Voting will open on at 10 a.m. on November 8. All students from grades 6-12 are eligible to vote. 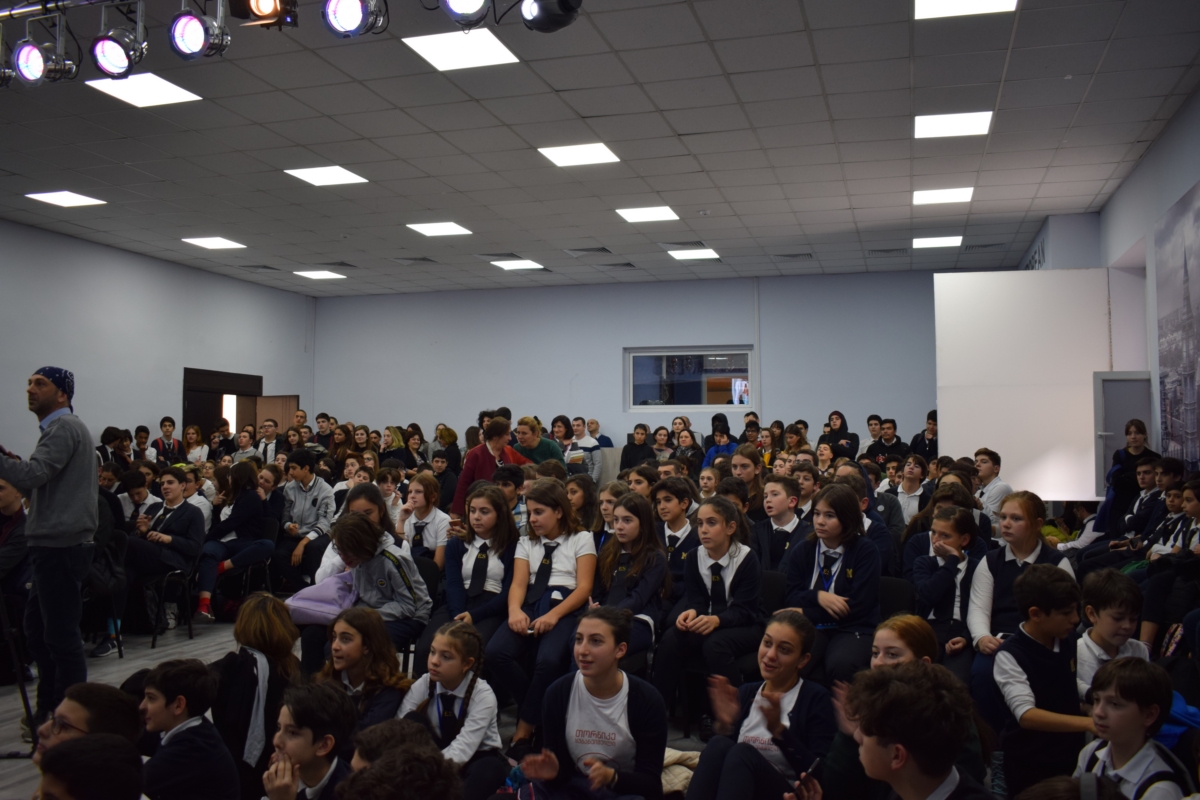 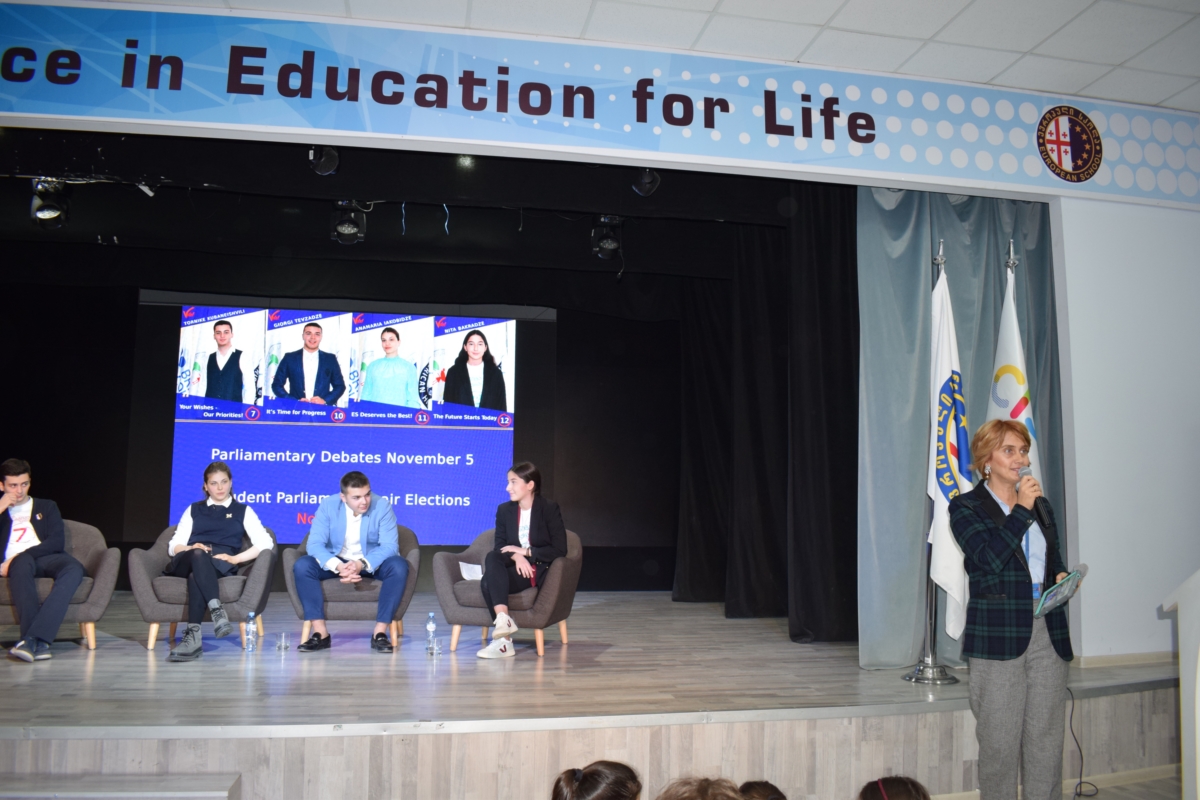 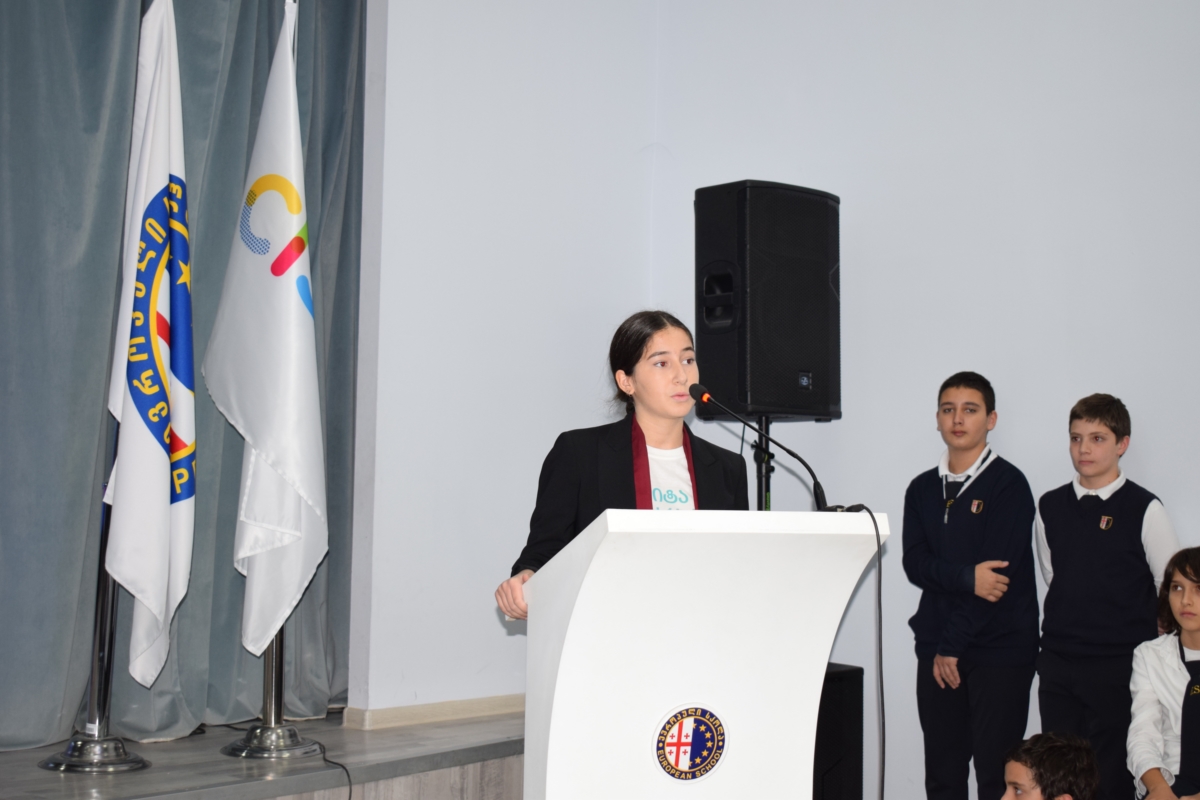 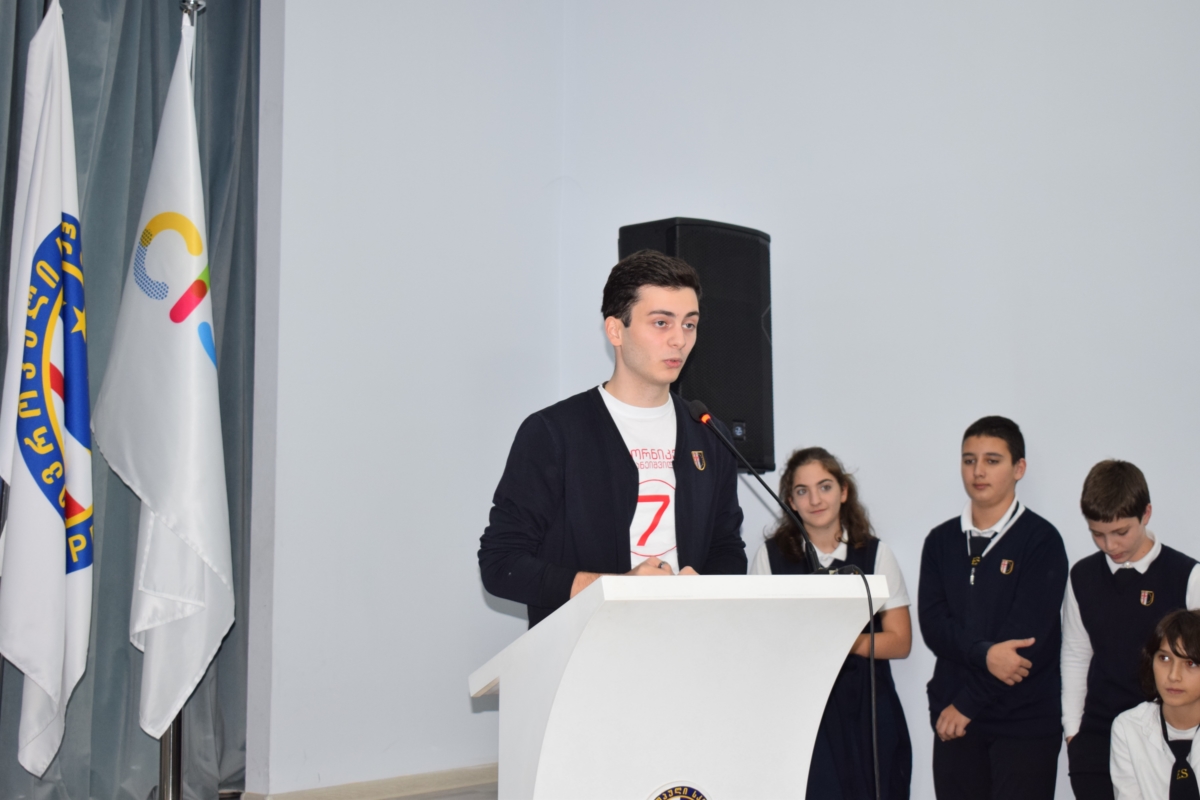 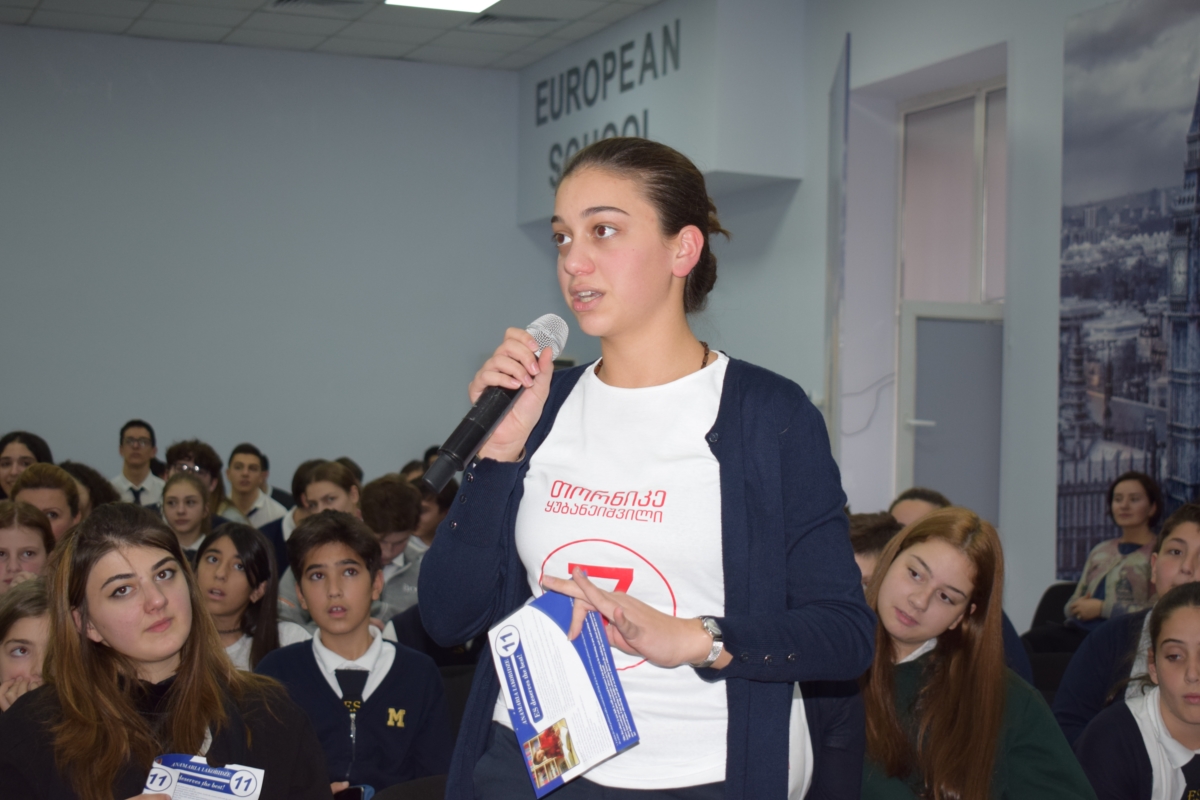 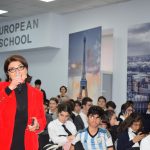 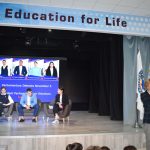 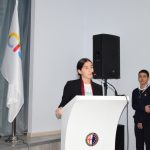 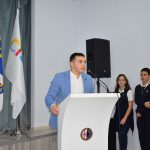 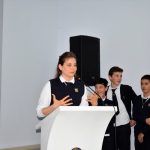 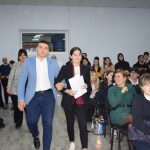 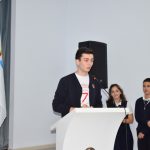 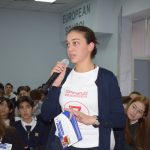