ESTV – the European School TV Studio is a structural unit of Students and Teachers Support Department.
ES TV head is a director, producer, and head of children’s movies international festival “Golden Butterfly” Mr. Irakli Jaoshvili.
ES TV is a children’s TV studio equipped with modern digital technologies. School territory has a cable network which broadcasts the TV signal to 220 monitors. ES TV can be viewed in classes, conference halls, administration rooms, libraries, corridors, cafeteria, dining hall and preschool center.
ES TV has its own symbols: Logo, Intro. It broadcasts in school cable network from 8:30 AM to 17:30 PM.
The main goal of ESTV is to support the learning process. ES TV has a broadcasting schedule which is planned by preliminary announcements in a following way: a teacher makes an announcement of when and where she wants to show the students prepared videos, ESTV ensures technical support in this process. Showing scientific, documental or creative videos to students during the lessons help them to analyze the subject or the topic they are learning in a better way.
ES TV is an educational-creative laboratory which includes: a studio, montage and equipment room and voiceover studio. Students learn journalistic basics here, learn how to operate journalistic equipment and practically realize their ideas. They make news stories, run their own shows, create documentary movies about the school life, music videos and commercials.
ES TV prepares an annual contest “My class” every last Wednesday of October and announces the winner in the categories: the best reporter, the best host and the best director.
On the 1st of June 2011 children’s studio and international festival of children’s films “Golden Butterfly” were created on ES TV base (students under age 18 are welcomed to participate in the festival). The festival includes short film contest, master classes, workshops and an award ceremony. Festival is held annually and announces the winners in 10 nominations. The contest is judged by both competent and children’s jury. 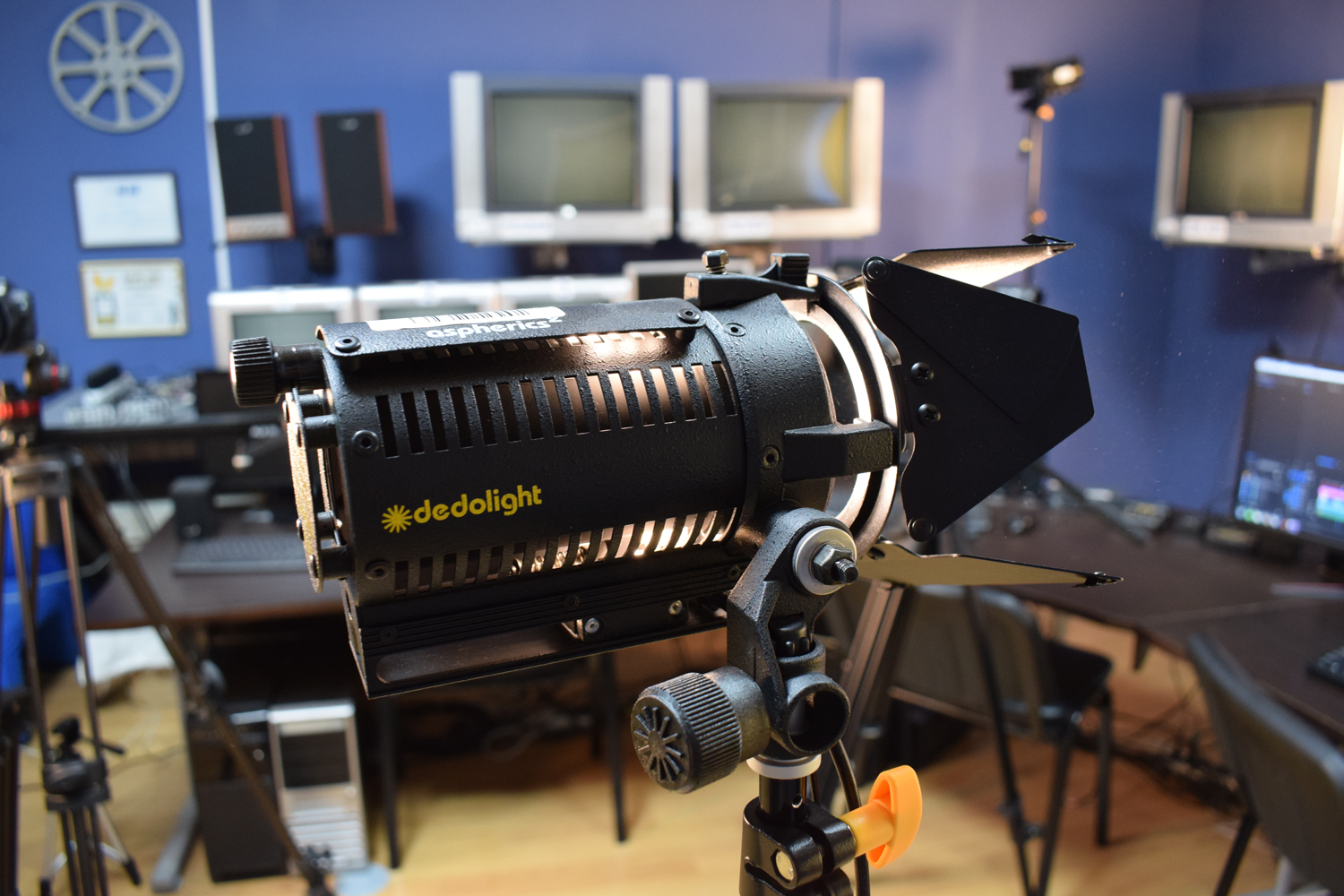 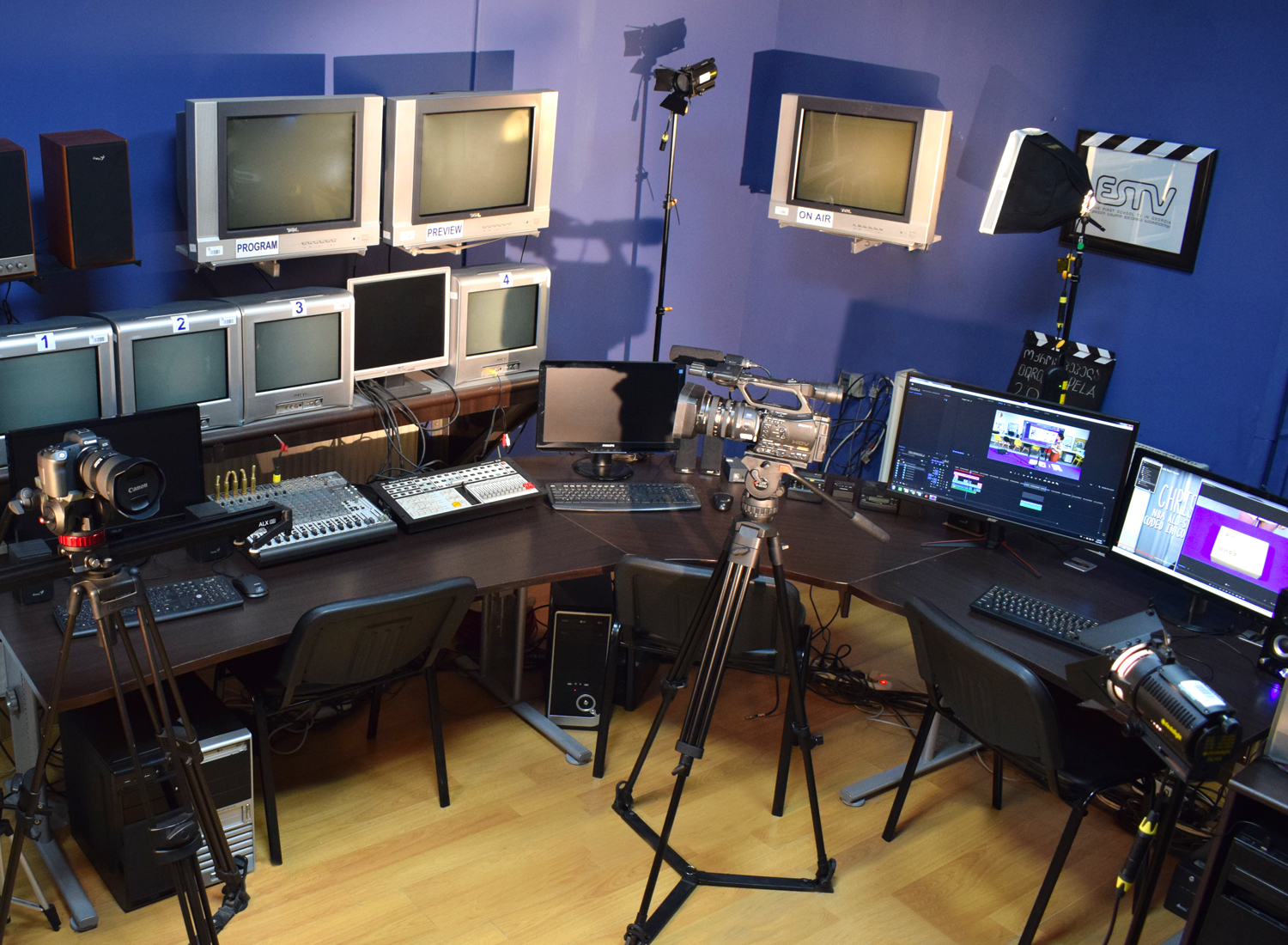 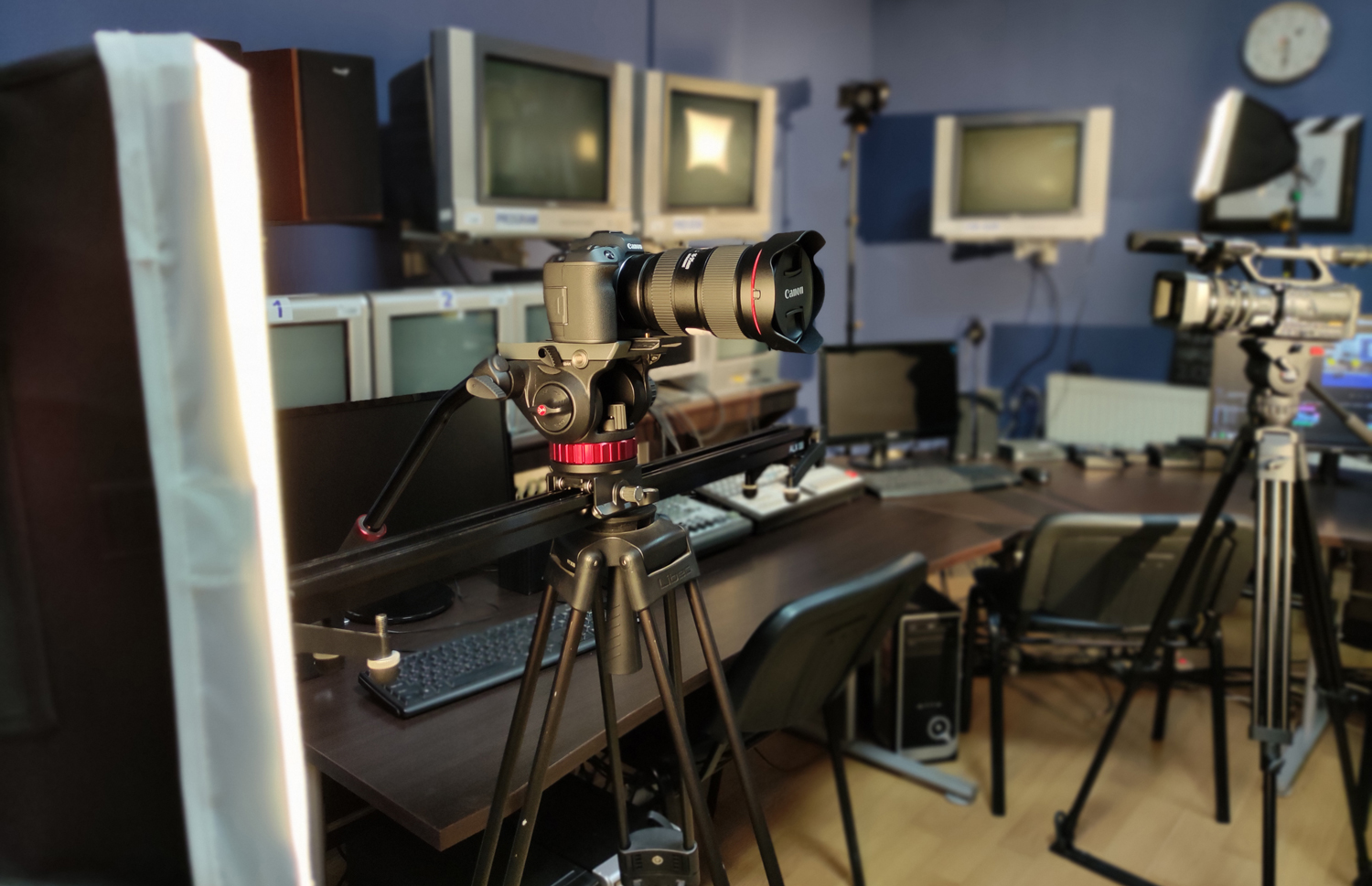 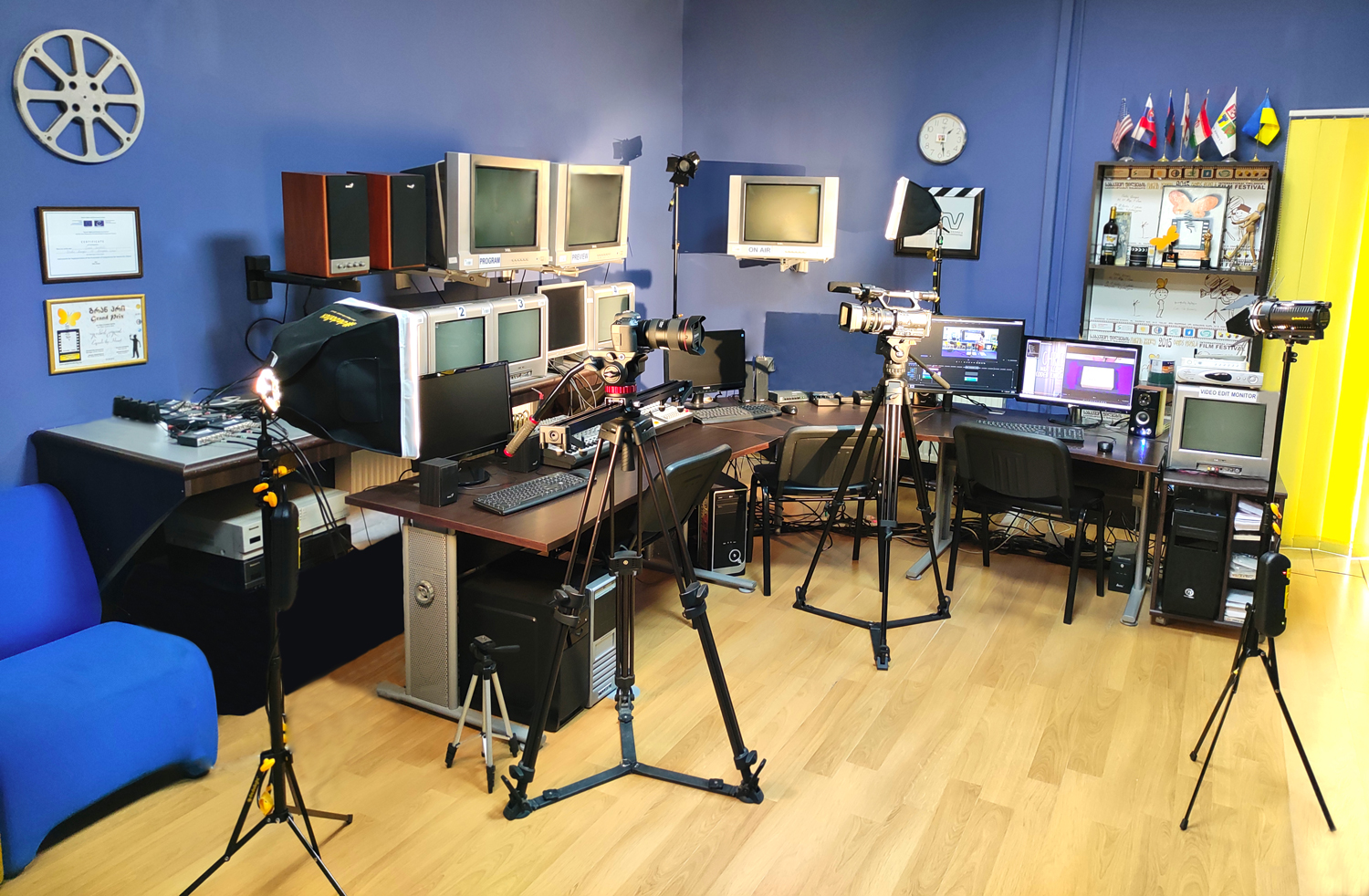 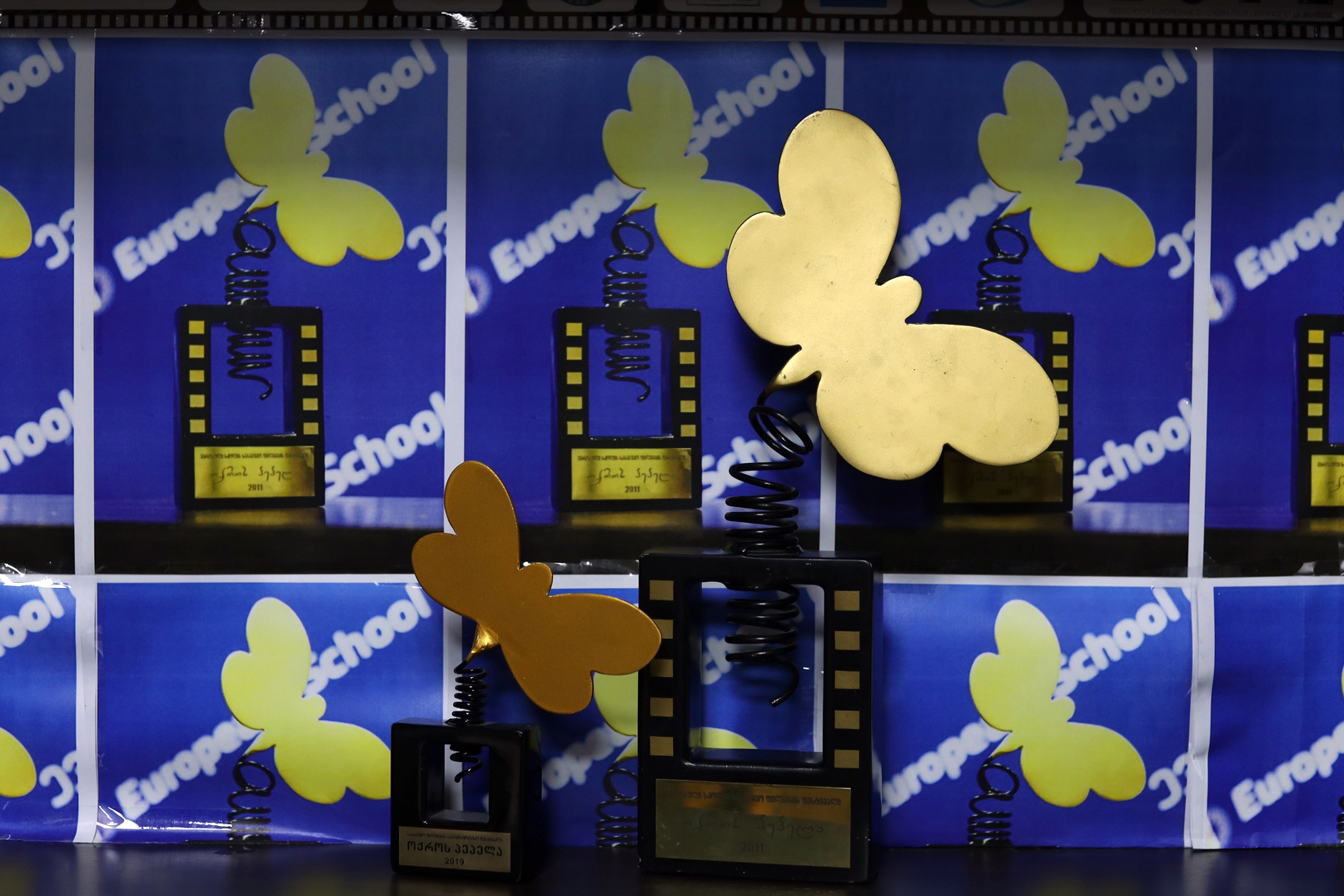 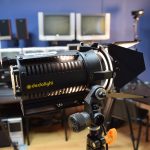 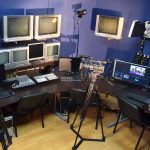 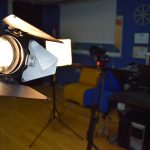 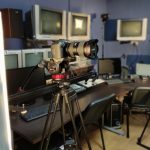 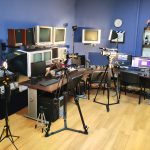 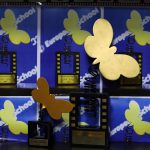