We are the First CIS Accredited School in Georgia

On September 6, a very important whole staff meeting was held at the European School. This year, ES became the first CIS accredited school in Georgia and during the meeting commendations and recommendations given by the CIS were discussed. Sophio Bazadze-the School Director identified new strategic goals and presented an action plan.

Brice Bomo-the Head of IB Programmes and Riz Khan –IB MYP Head introduced their visions and shared their plans with the audience. Action plans of the new academic year were presented by the PYP Program Coordinator Dinara Rysmagambetova, the Director of the American High School Irma Barbakadze and the Heads of Departments. 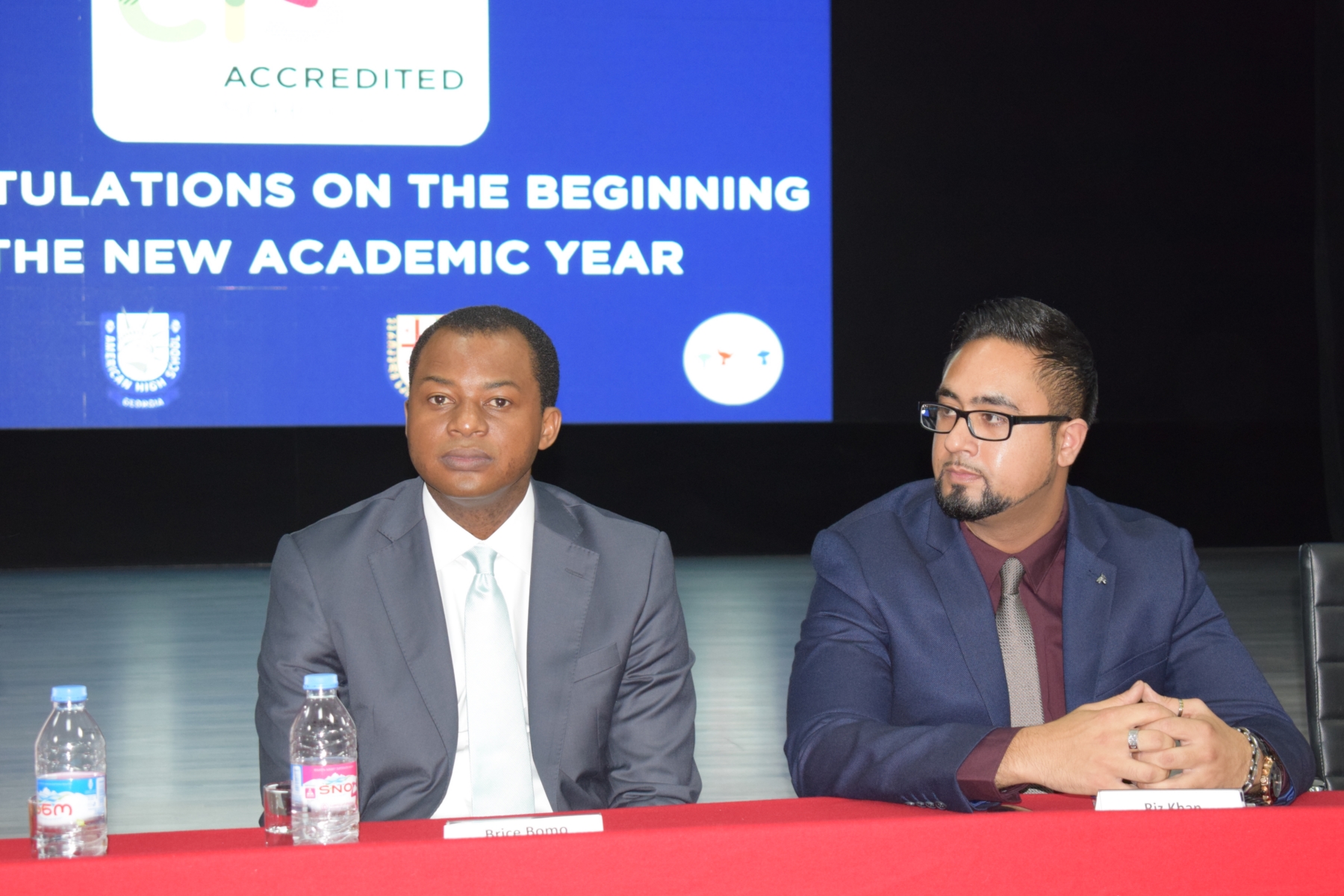 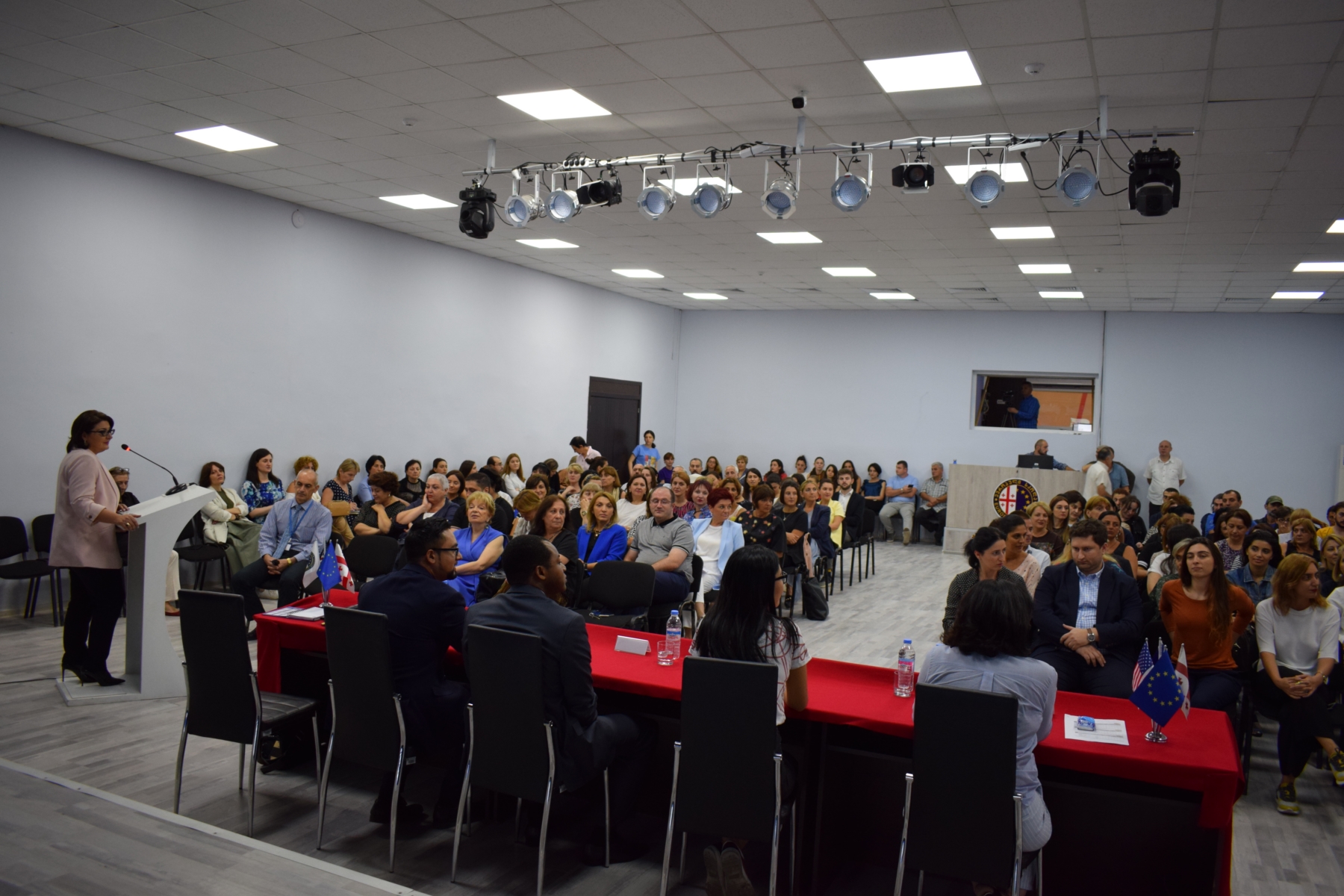 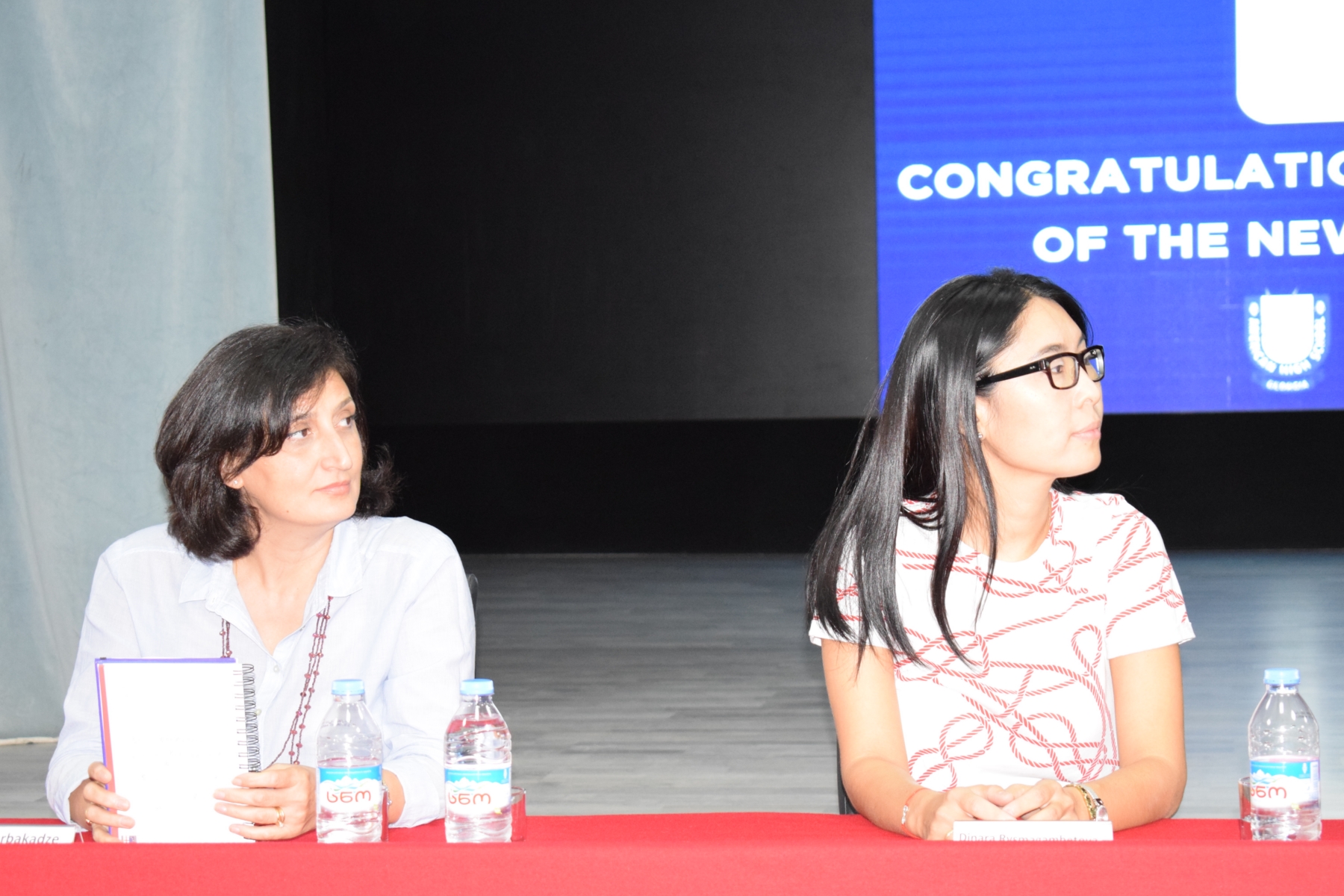 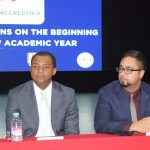 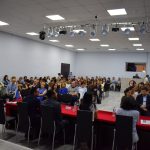 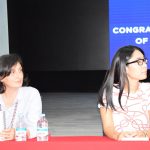 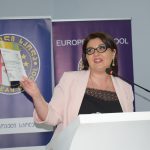