It is estimated by UNESCO that half of the over 6,000 plus languages spoken today will disappear in the nearest future. On Mother Language Day, the European School students came to school dressed in national costumes, held calligraphy contest, exhibited alphabet paintings, met writers, arranged a flash mob and participated in a diverse cultural program aiming to preserve mother tongue. 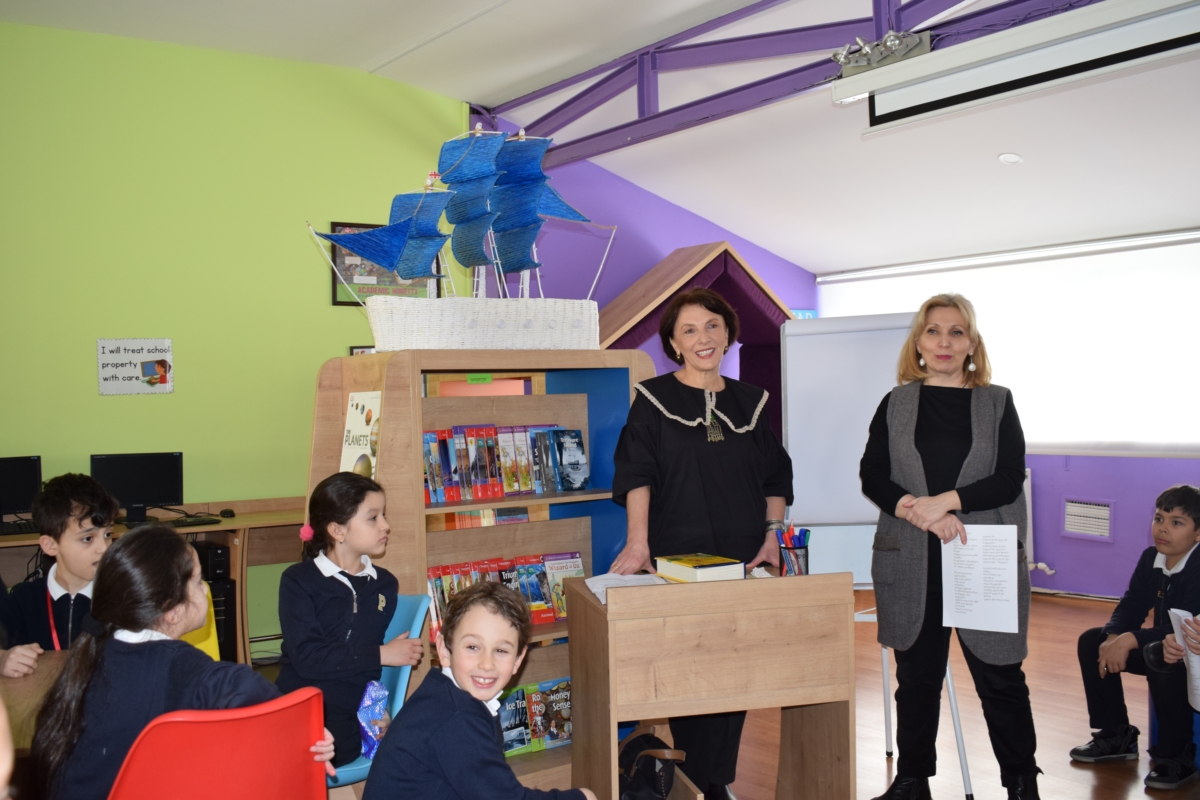 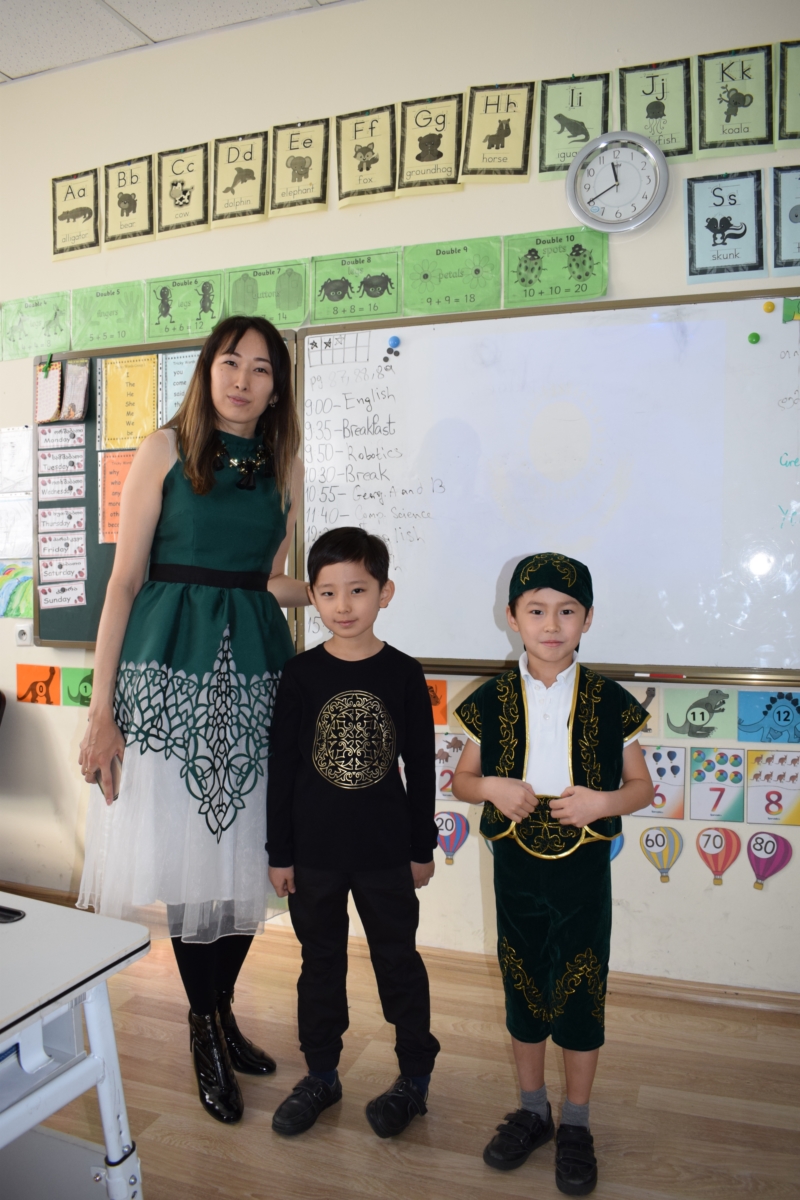 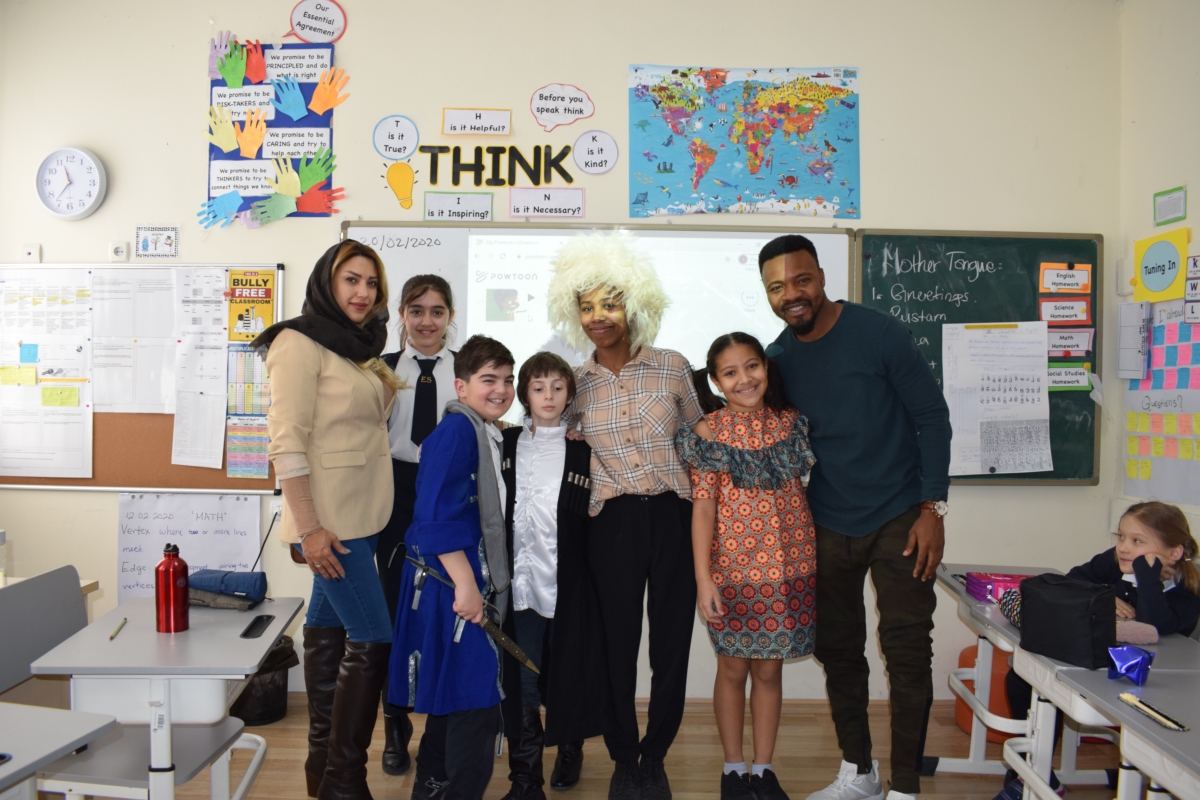 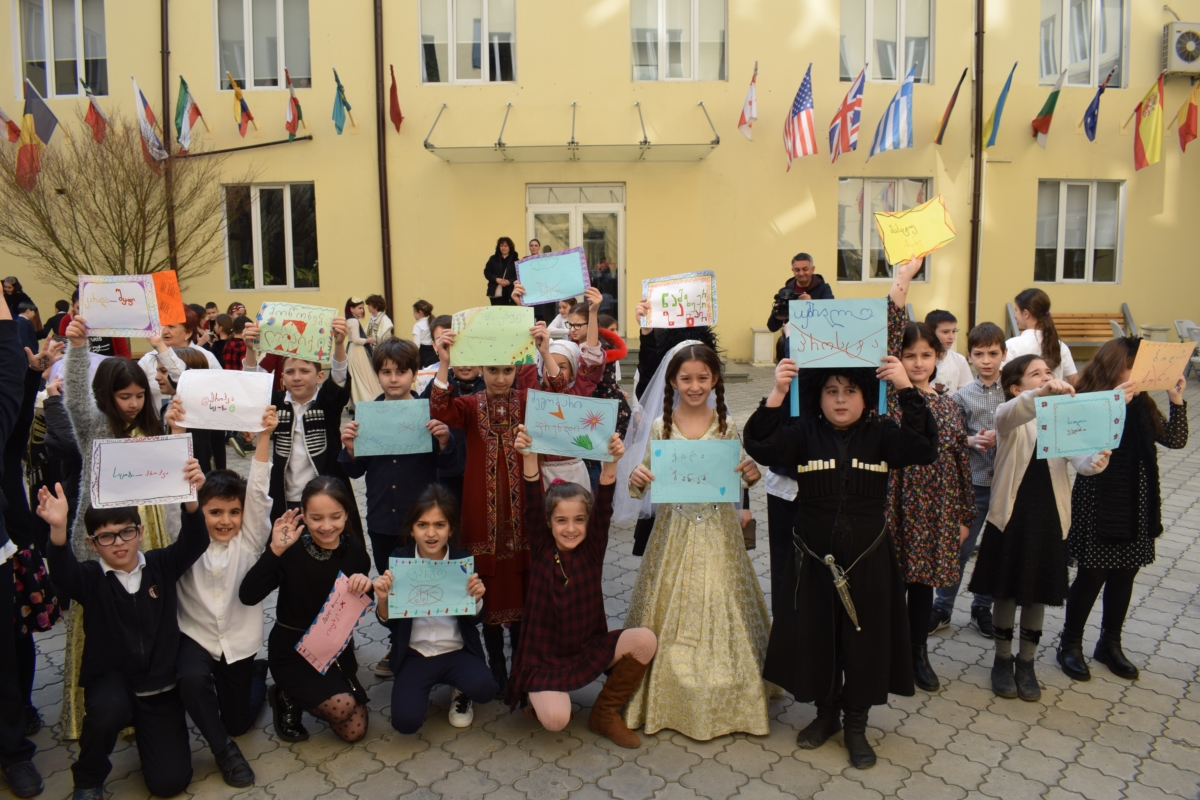 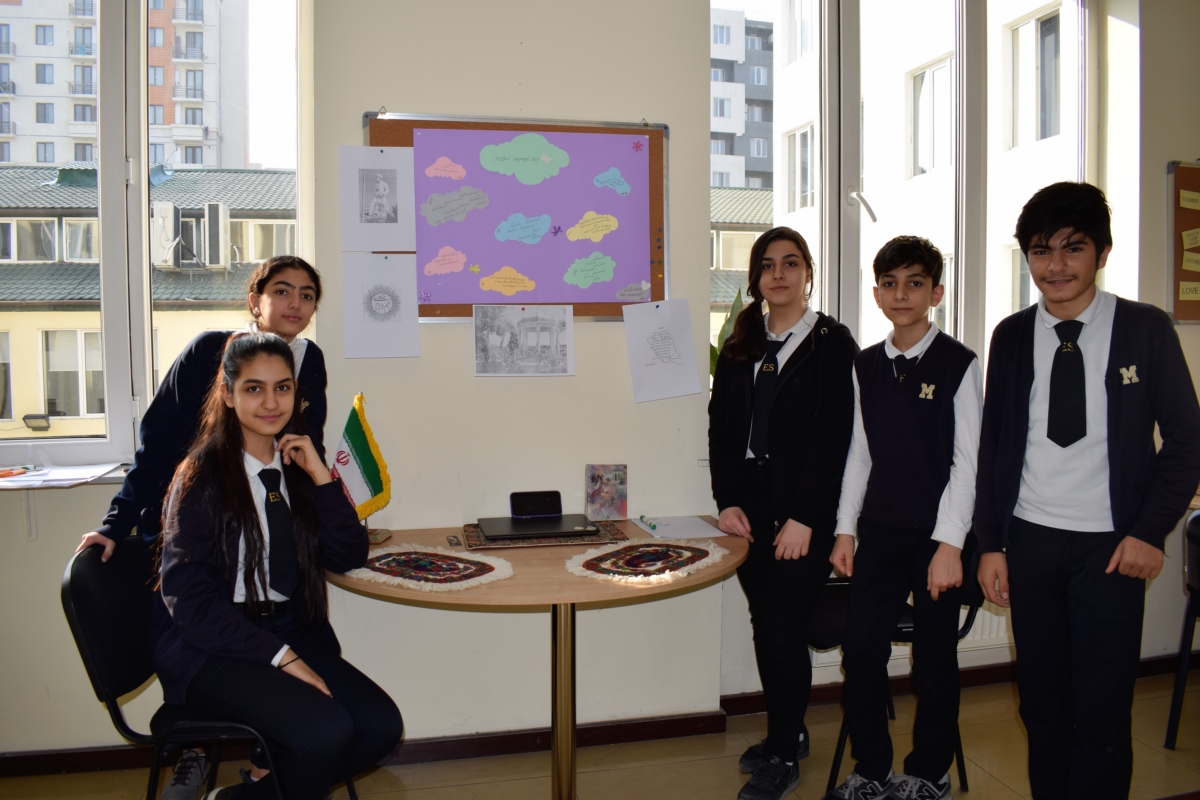 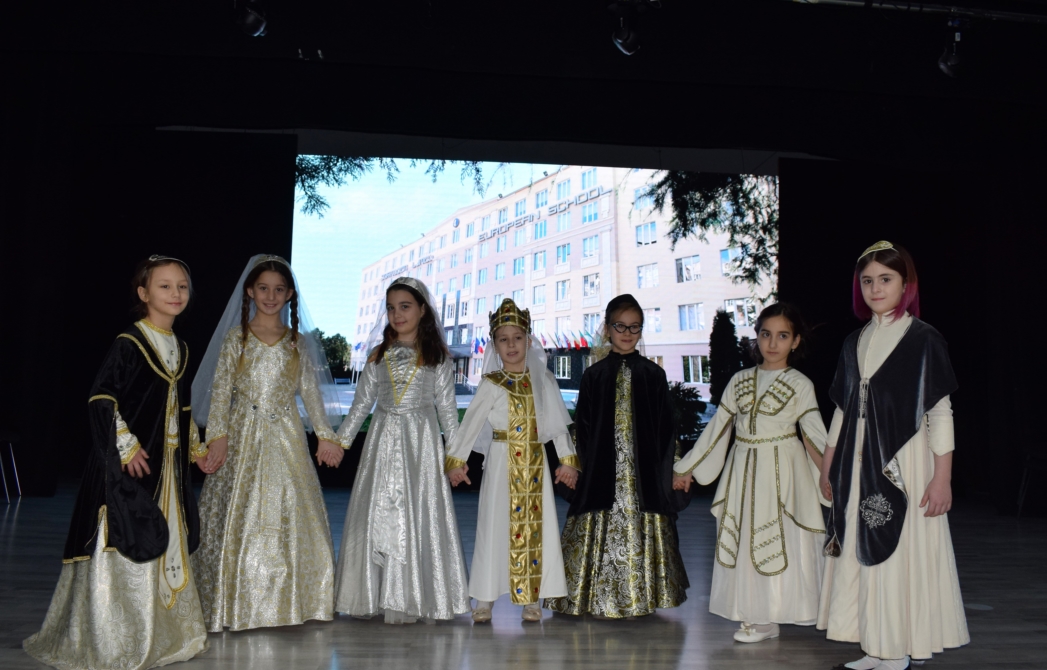 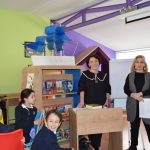 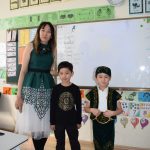 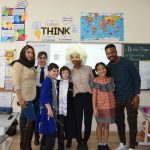 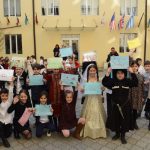 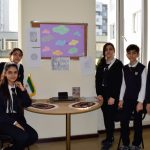 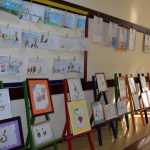 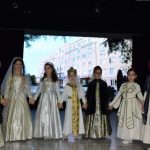