Gela Bezhuashvili - Chairman of the Supervisory Board

In 1991, Gela Bezhuashvili graduated from National University of Kyiv, faculty of international relations and international law. In 1997, he graduated from SMU University School of Law, TX, USA. In 2011, he graduated from John Kennedy School of Government at Harvard University. In 2000-2004, he served as a Deputy Minister of Defense of Georgia, whereas in 2004, he became the Minister of Defense of Georgia. In 2004-2005, Mr. Bezhuashvili worked as an Assistant to the President of Georgia on National Security Issues – the National Security Council Secretary. In 2005-2008, he held the position of Minister of Foreign Affairs of Georgia. In 2008-2014, he was the Head of the Georgian Intelligence Service. Since 2014, he is a member of Board of Directors of Georgian Industrial Group. Mr. Bezhuashvili is a member of International Advisory Boards of one of the top business schools of Brazil and Latin America, Dom Cabral Foundation (Brazil), and the University of San Diego (USA). He is also the founding member of the Adaptive Leadership Alumni Association of Harvard University. Mr. Bezhuashvili was appointed as a Chairman of the Advisory Board of the European School on October 5, 2016. 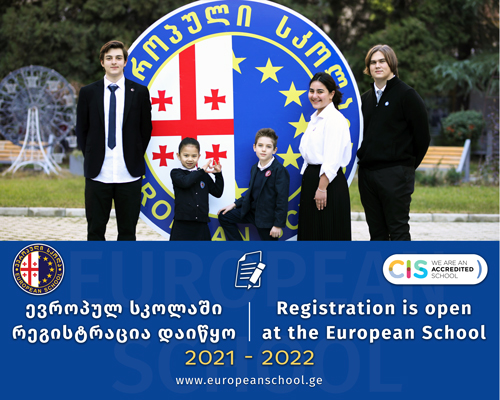