Having been established in 2007, September 17, ESTV is a European School community TV station which airs school news. ESTV television content is available online at www.europeanschool.ge

The Head of ESTV is Irakli Jaoshvili: a director, producer and head of the International Children’s Film Festival “Golden Butterfly.”

ESTV has its own intro and logo.

As a creative & study lab, ESTV consists of a newsroom, production control room and voiceover studio. Students learn the basics of broadcast journalism and different television techniques and put their ideas into action.

At the end of every month, ESTV reporters prepare a TV show “Meeting with the Principal.” The TV show is broadcast live.

Every last Wednesday of October, ESTV airs an annual contest “My Class” and announces three winners in respective categories: the Best Reporter, the Best Host and the Best Director.

On the basis of ESTV, a children’s movie studio and an international Children’s Film Festival “Golden Butterfly” were launched on June 1, 2011.  Teenagers under the age of the 18 are welcome to participate in the festival. The festival includes the following: a short film contest, master classes, workshops and an awarding ceremony. The festival is held annually and announces winners in 10 different nominations. The contest is judged simultaneously by the competent jury and children’s jury. 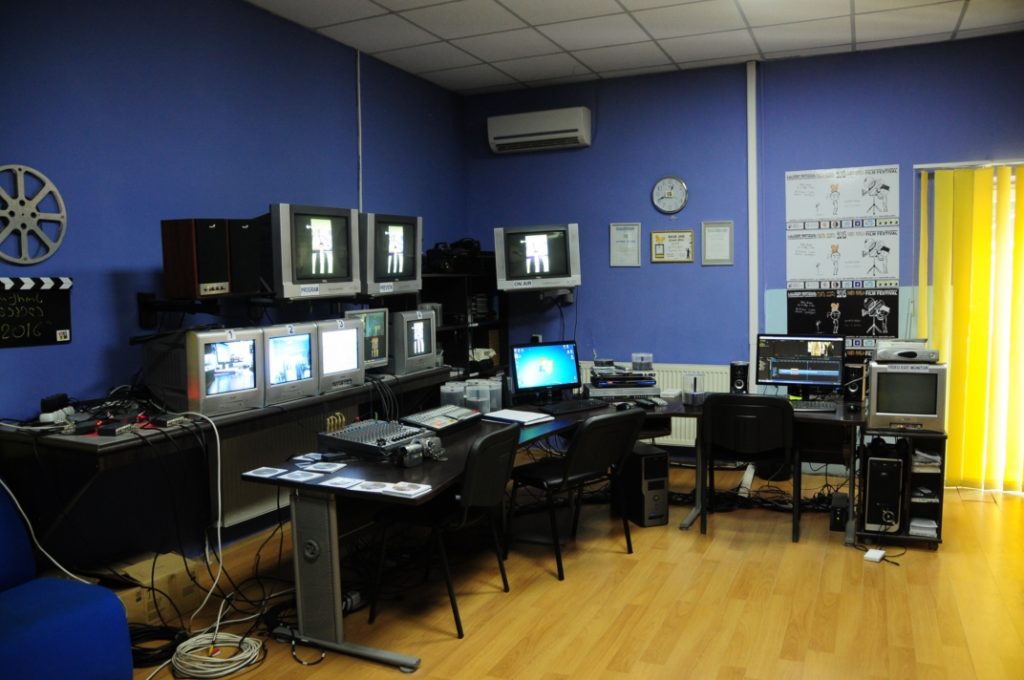 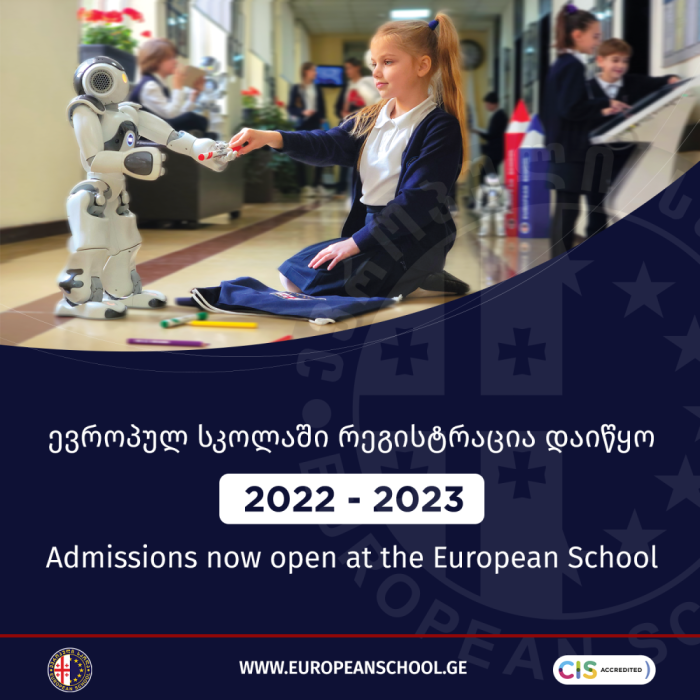