Robotics Competition at the FabLab

On December 16, the Second Sumo Robot Competition –Sumo Bot Challenge was held at the ES FabLab. Students from 6th grade competed in several rounds. After a tense struggle, the best-programmed robot won the competition and was awarded the title SomoBot of the Year. The most beautiful, fastest and most original robots were also awarded. Students received certificates. The winner students will participate in the 14th International Competition on April 8-10 in Turkey, Sanliurfa.

Similar robotics competitions will be held annually at the ES where together with our students, 6th graders from other schools will be given the opportunity to participate. 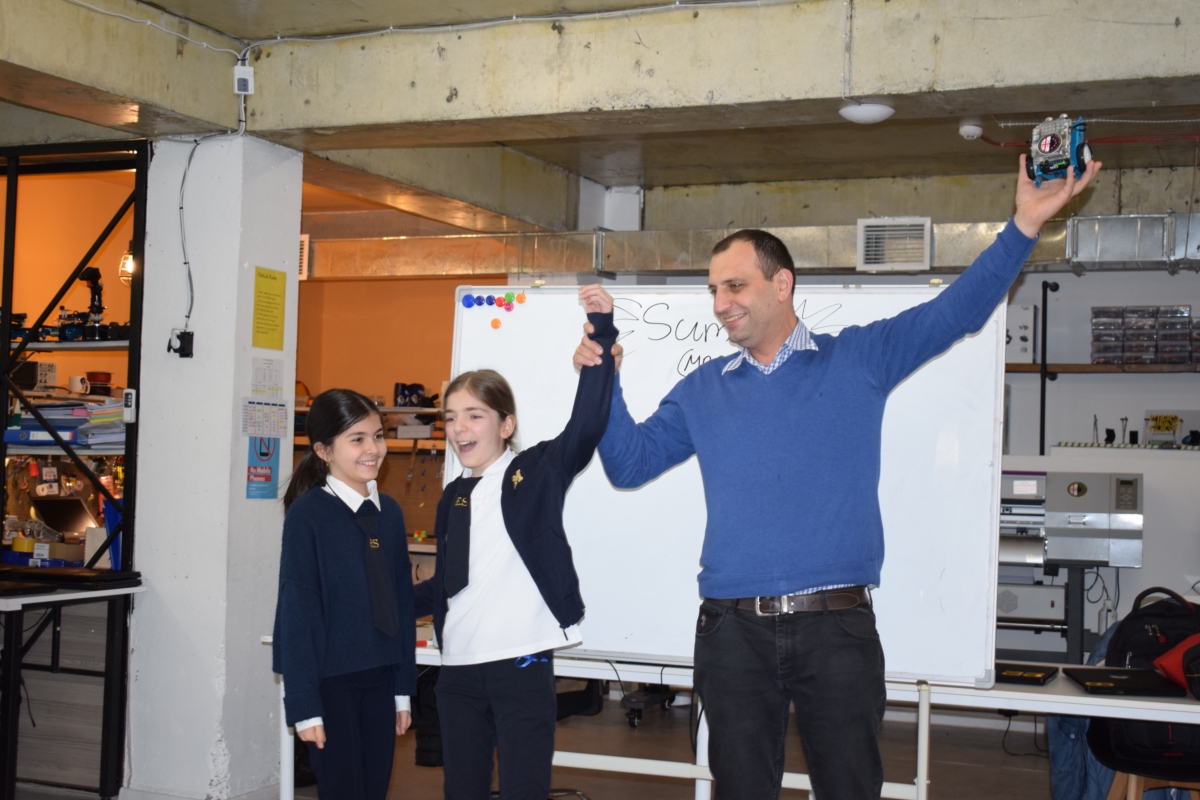 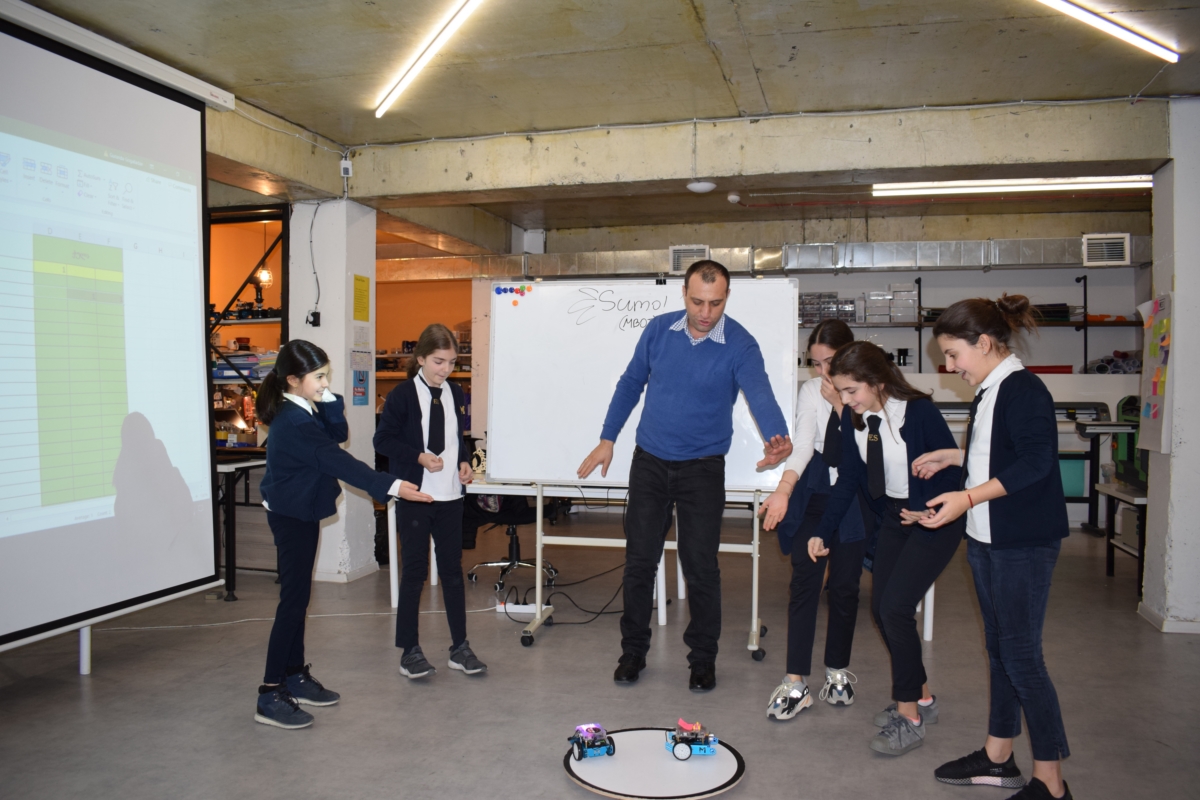 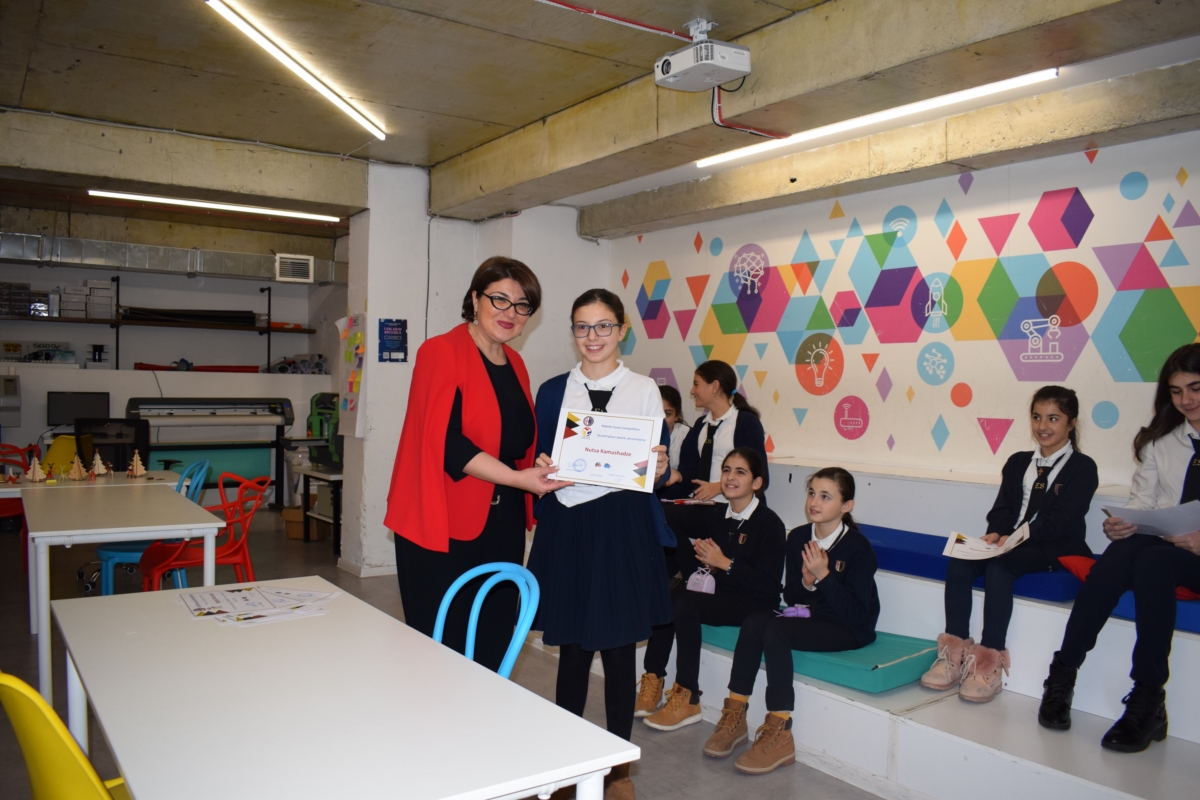 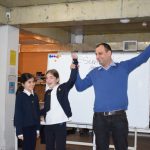 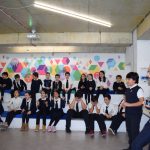 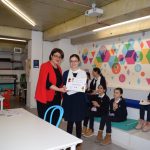