Mrs. Carol Bouwer –the Special Advocate for UNICEF South Africa’s Influential Women’s Forum, media celebrity, and entrepreneur visited the European School on Tuesday, October the 1st. The visit is part of Mr. Carol Bower’s ongoing work as an Advocate for Women and Children. At the ES, she met the school administration and the students as well. During the school tour, enthusiastic and energetic student guides provided the high profile guest with a student perspective on the learning environment.

Mrs. Carol Bower who has contributed to effecting major changes in women’s and children’s lives in South Africa and who, in doing so, have managed to empower thousands through her actions and to raise millions towards the welfare of children, gave an inspirational talk during the meeting with the students. Mrs. Carol Bower encouraged young enthusiasts to make a difference in society with their small and influential steps. 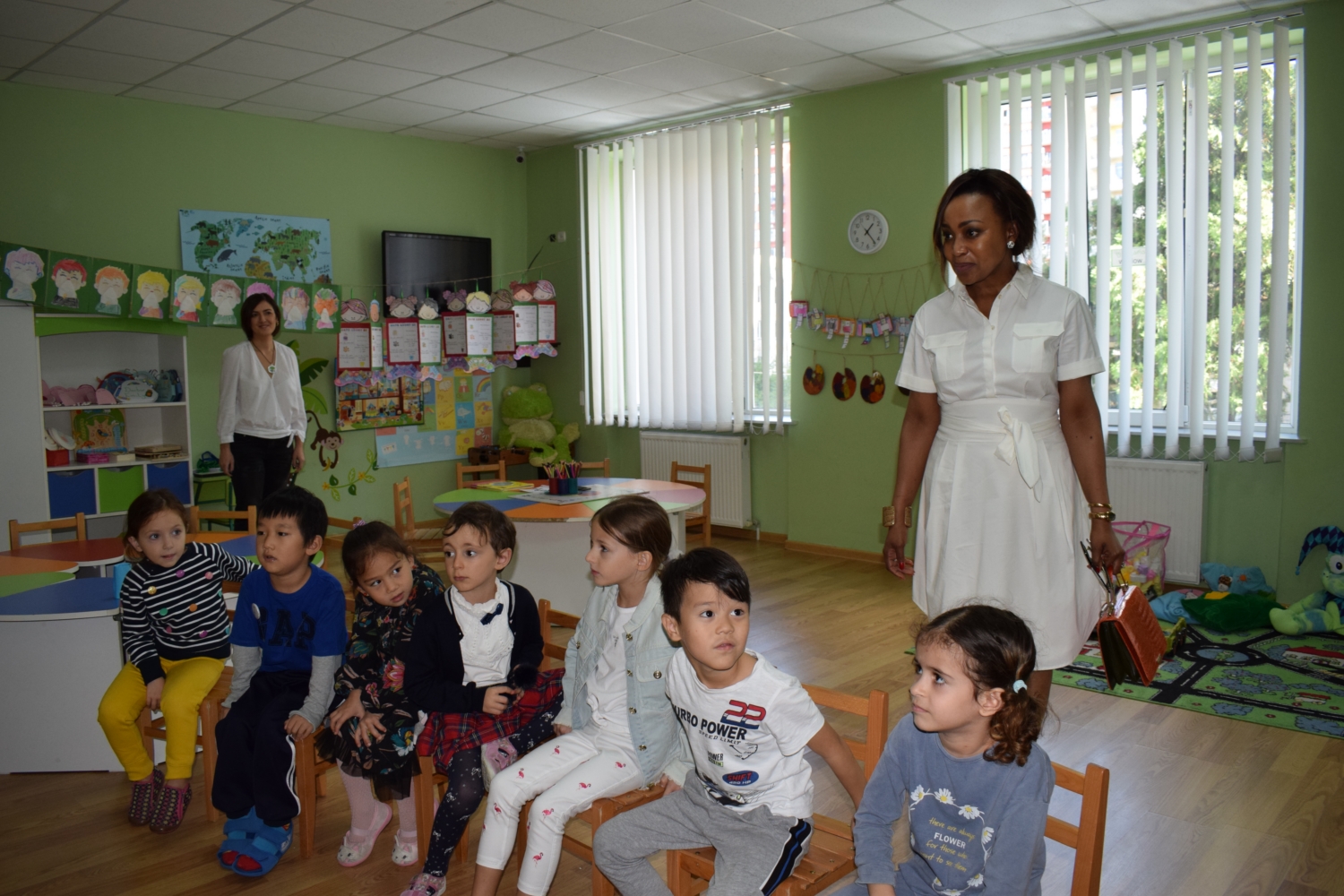 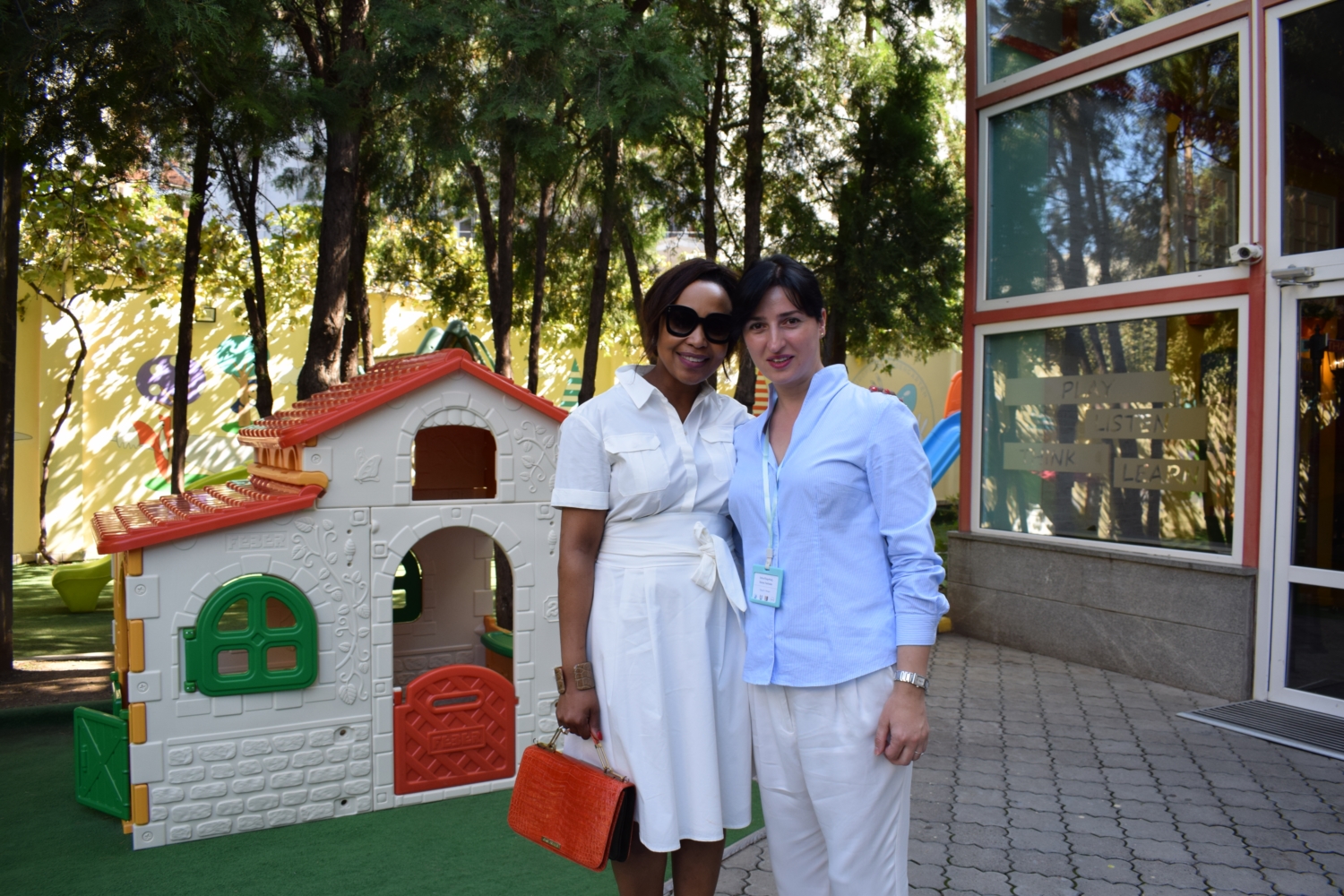 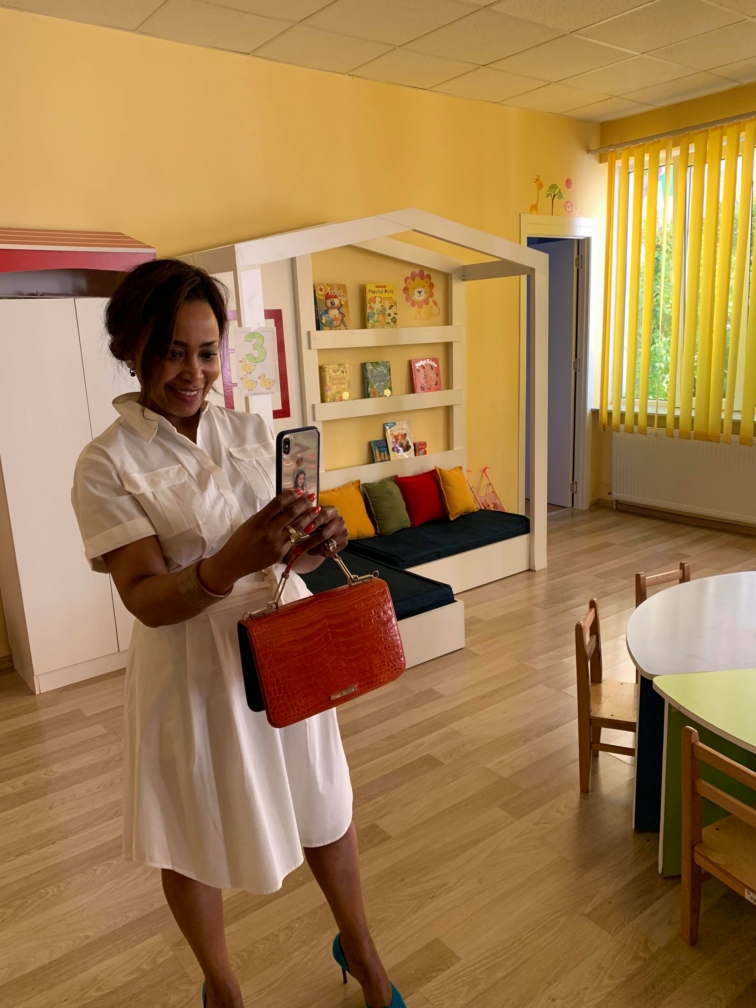 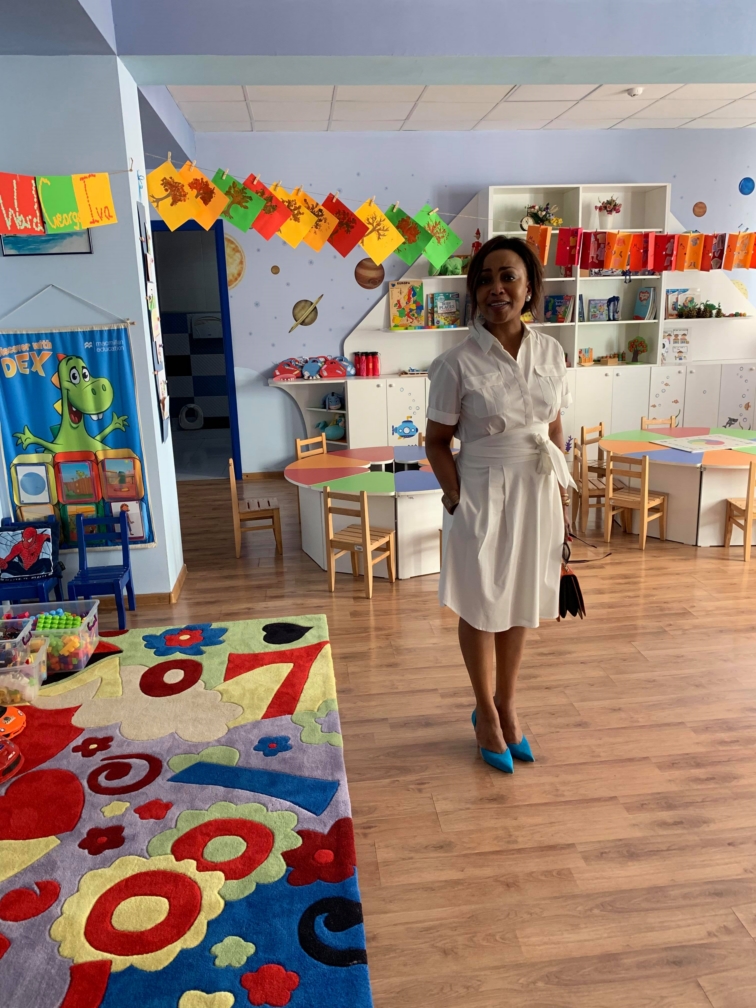 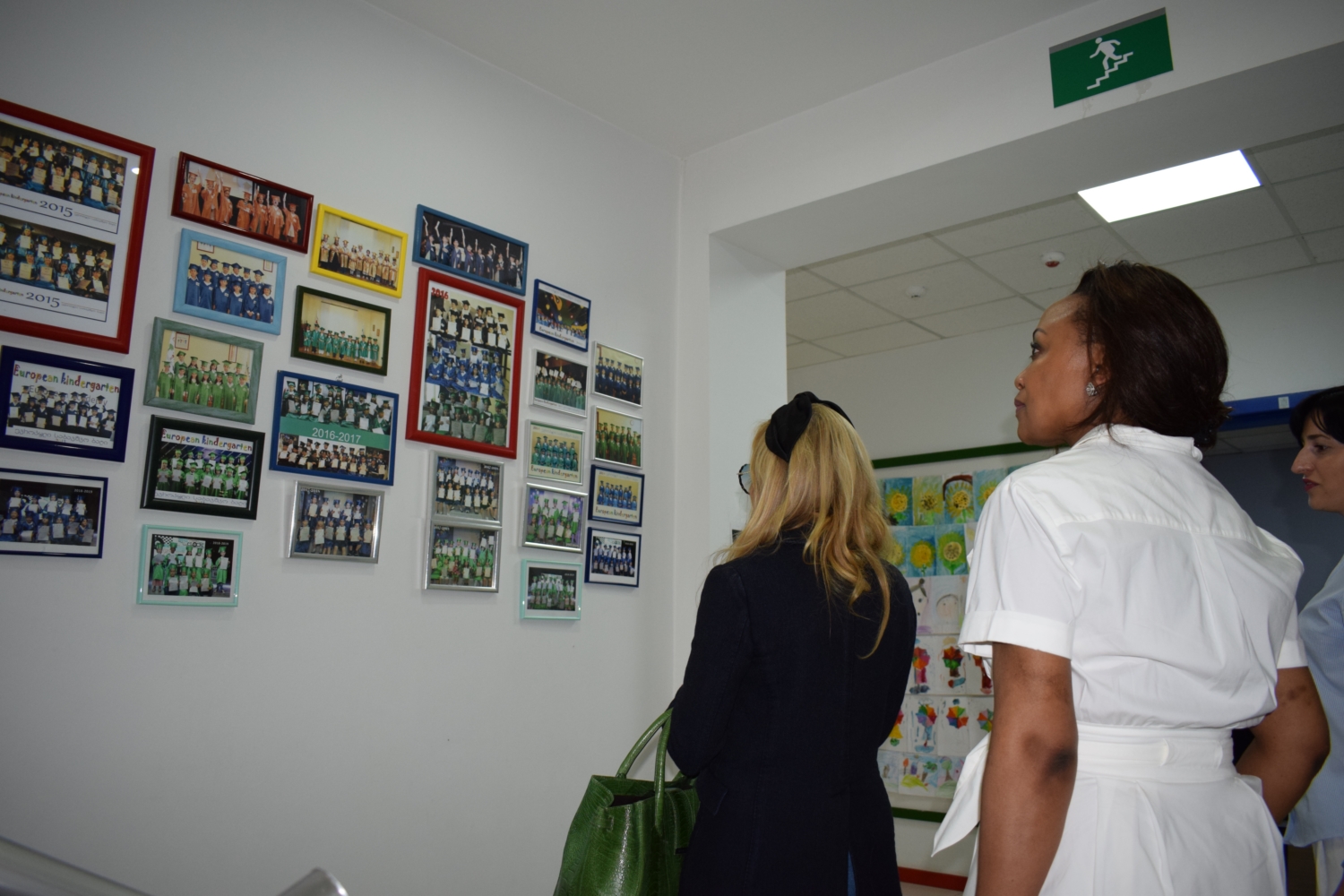 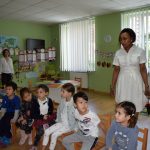 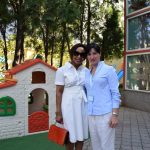 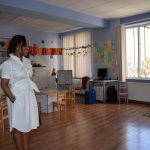 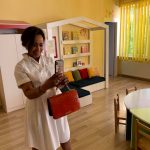 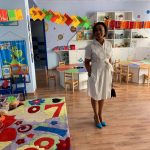 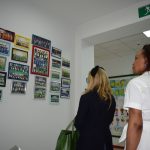