“A message to the older generation”

On December 16th, MYP 9th grade decided to make a presentation on the learned unit “’ Fathers and Sons’ – Generational Relations. They have made a video “A message to the older generation” and invited the parents for the discussion.

During the discussion they touched each statement, discussed the communication problems and necessity of the dialogue. That was expressed by communication – the representatives of both generations were involved in it. The discussion was free and at times emotional.

All students remarked that both sides were in need of such meetings – parent/teachers and children. As in the modern epoch problem of communication between generation is caused by both objective and subjective factors. That’s why it is so necessary to hold such a meeting for presenting and analyzing these problems. First of all, to understand that dialogue is the only way to communicate and to avoid problems through communication in the future. 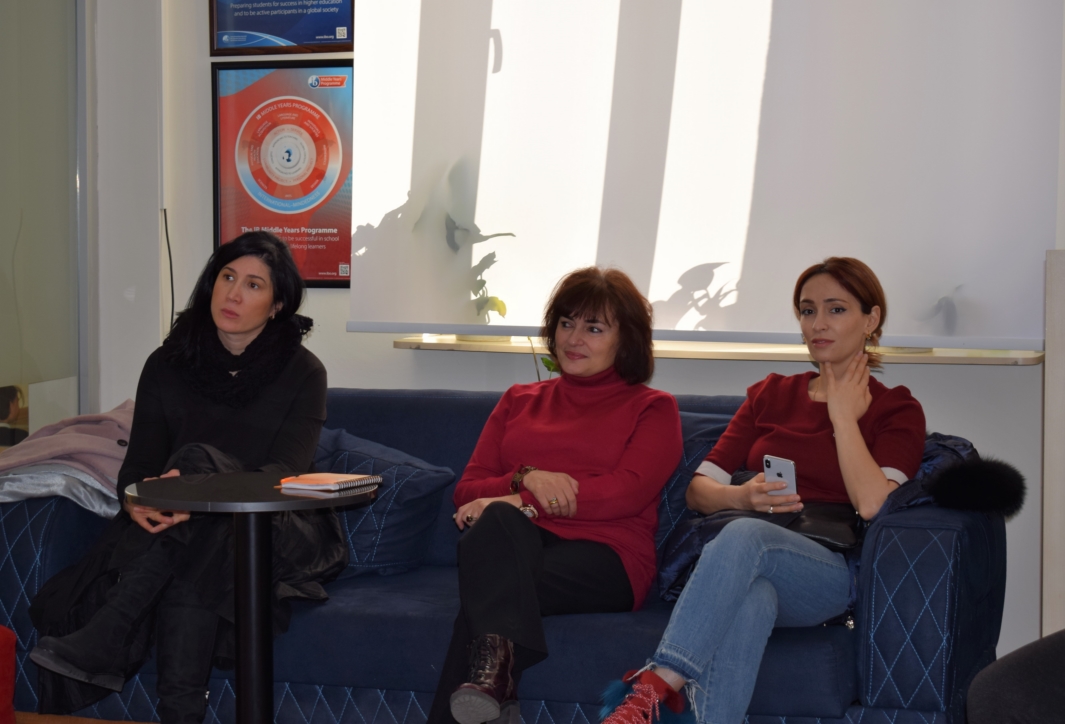 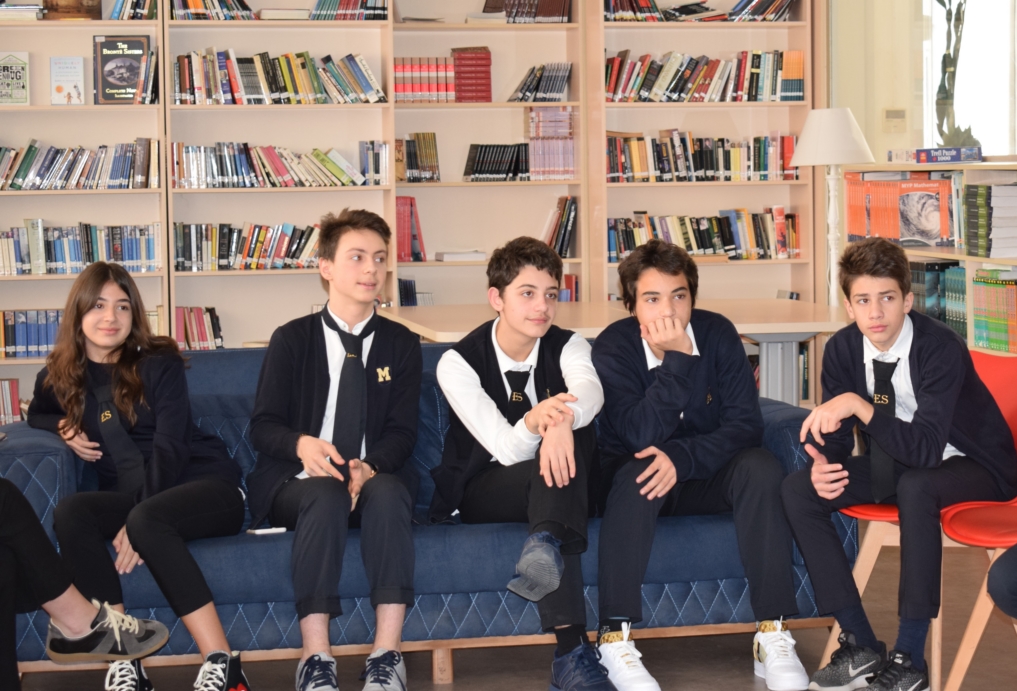 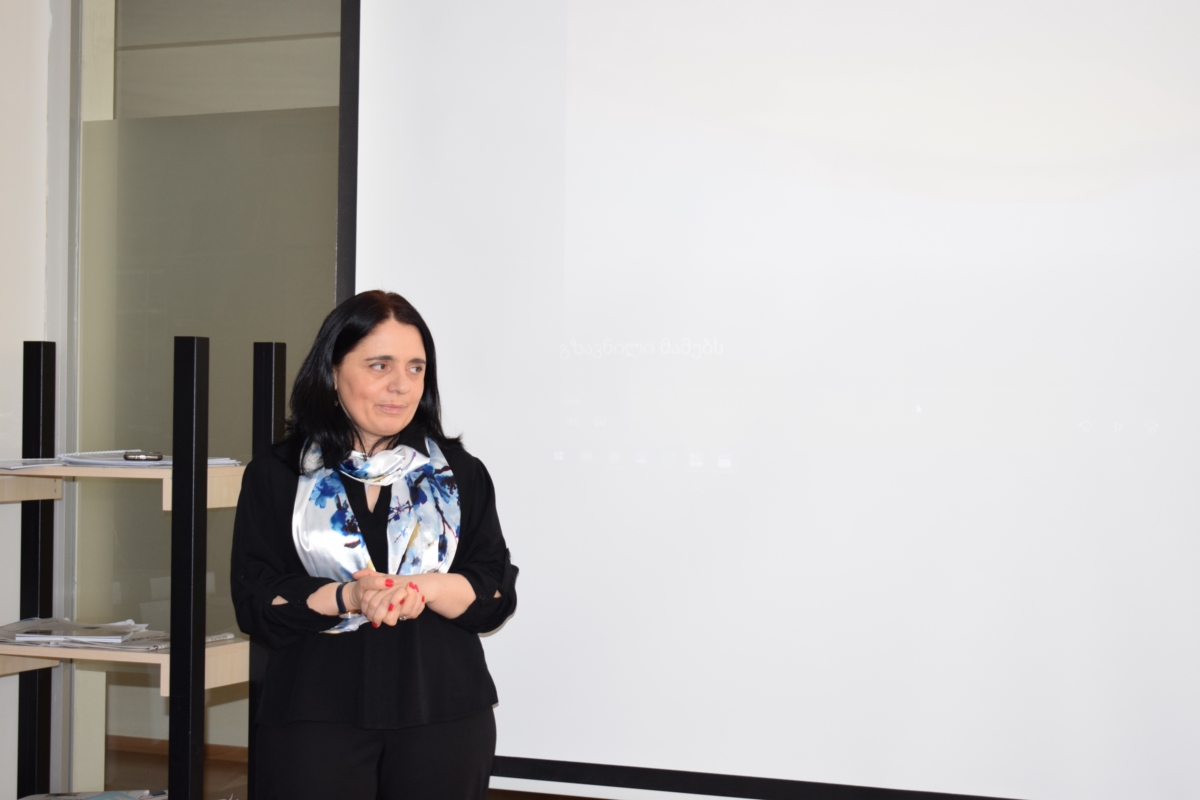 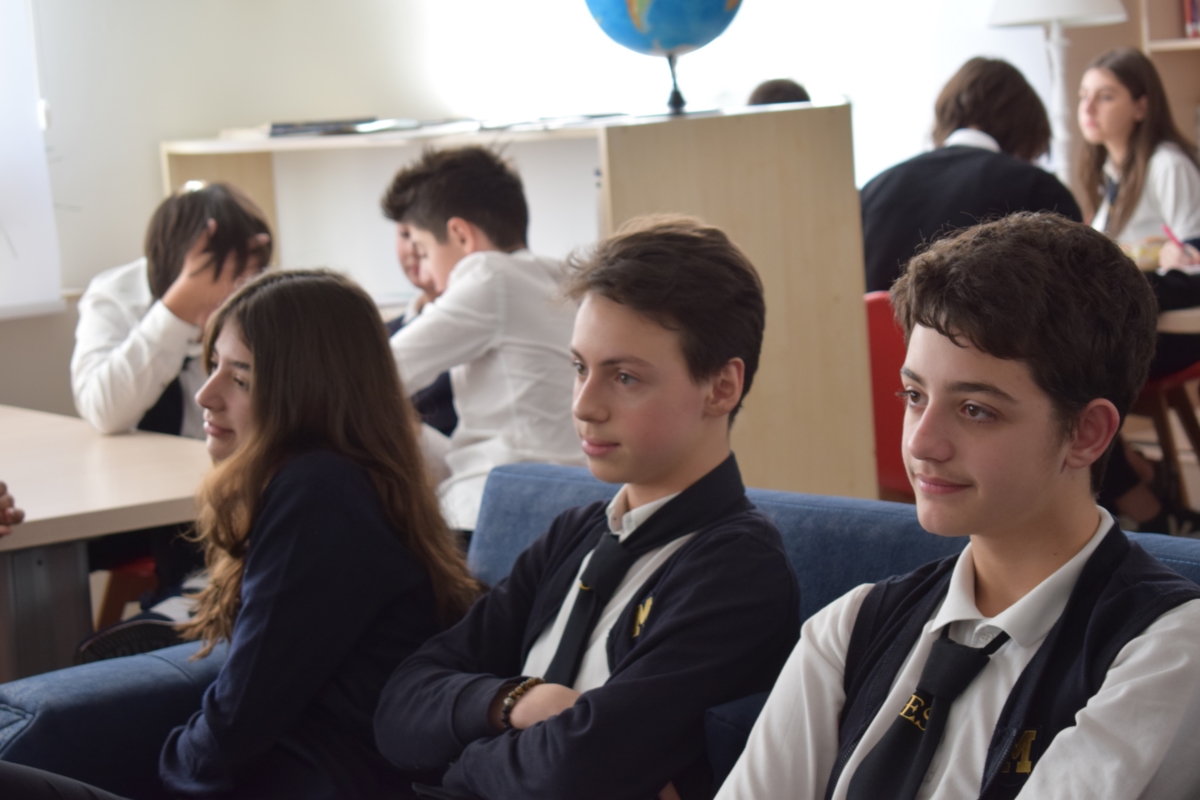 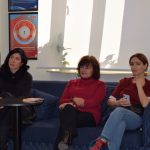 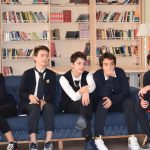 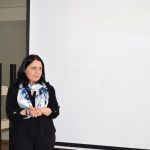 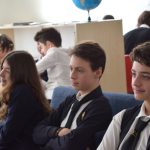