Kant’s Academy organized the third Georgian International Model United Nations Conference – GIMUN in Tbilisi. The Head of IB programs Mr. Brice Bomo – the special guest of the event, attended the opening ceremony, addressed delegates and wished them successful participation in committee works. One of the biggest MUN conferences in Eastern Europe was held at Biltmore hotel. For three days, the delegates worked on issues like: preventing crime; fighting against racism, xenophobia and religious intolerance; international security; women’s occupational segregation and etc. Diplomats from different embassies and government officials were involved in the event.

For the past few years, The Kant’s Academy has been actively collaborating with the European School and has developed several educational projects. From 2020, the academy plans to offer new opportunities not only to the DP, but the MYP students as well. 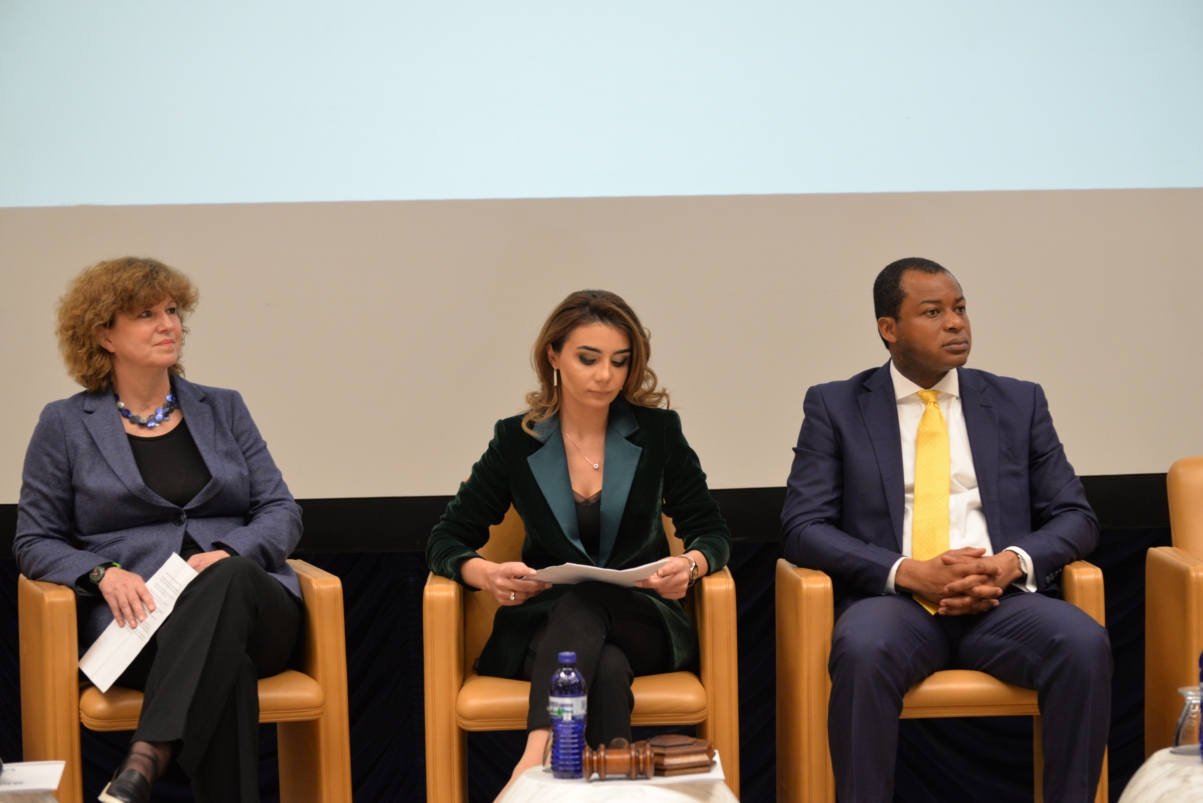 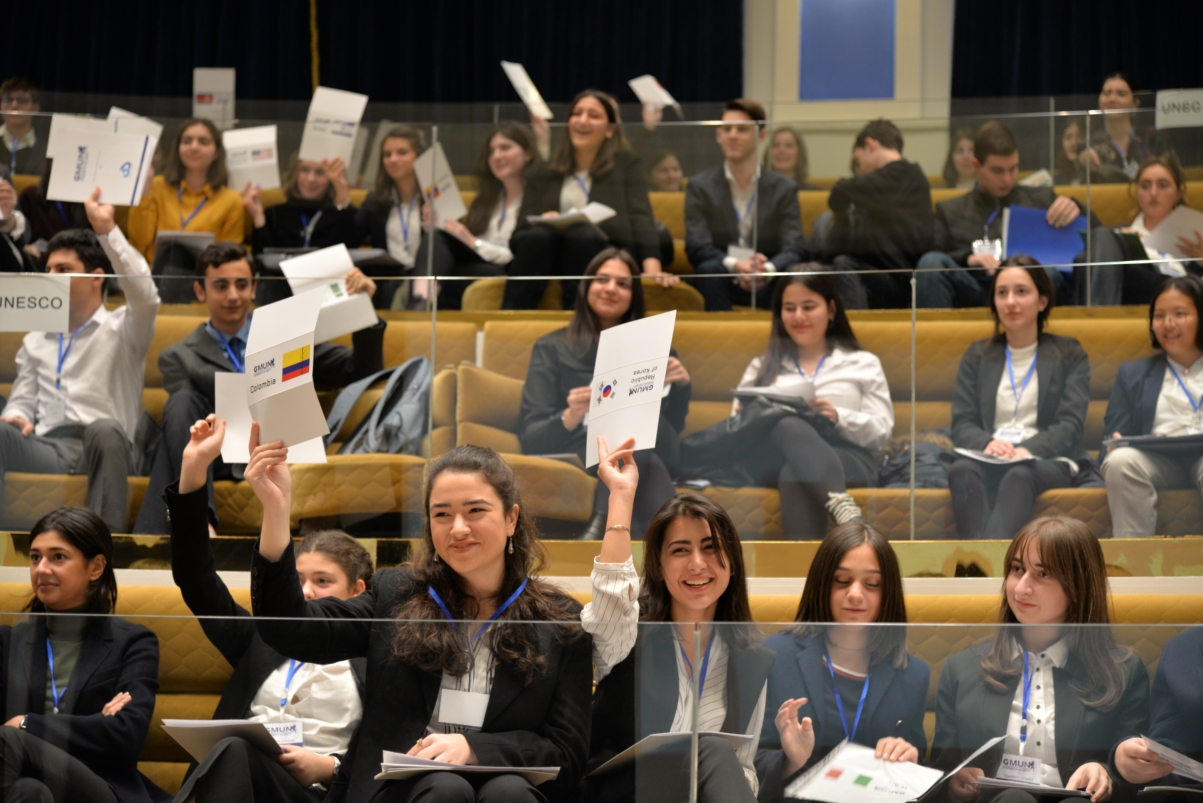 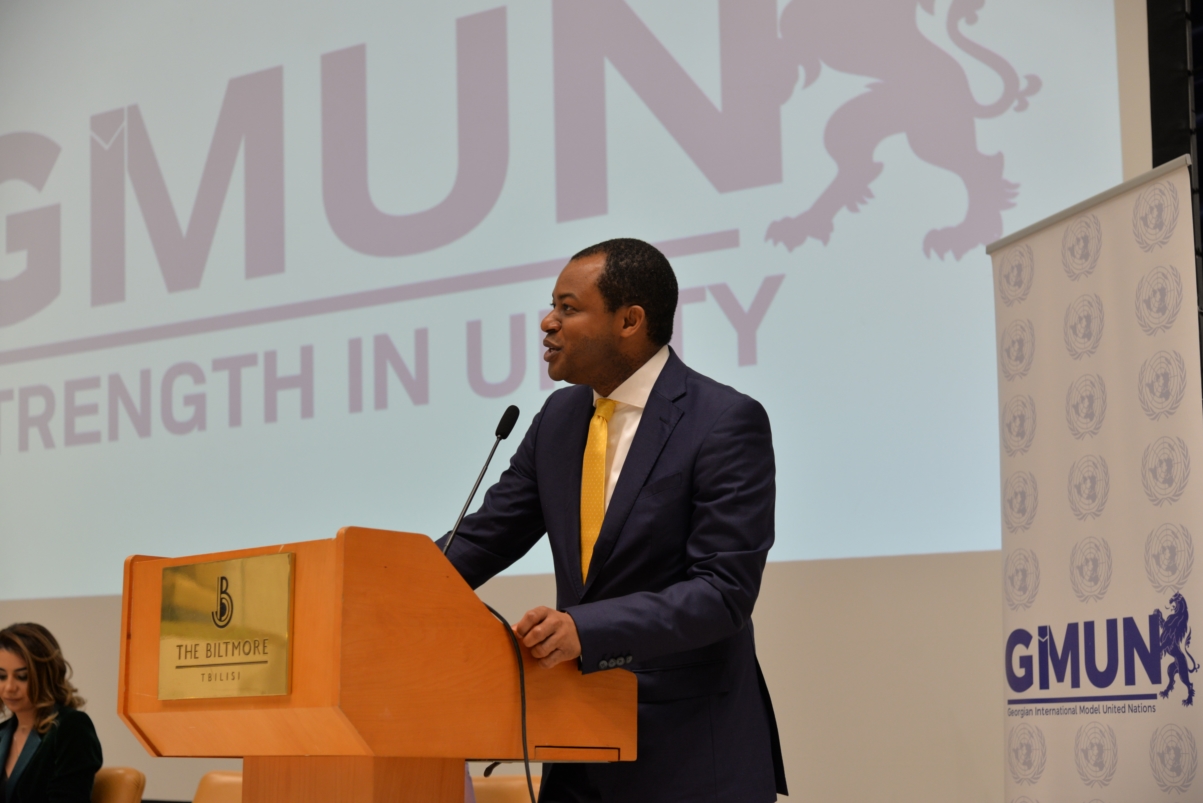 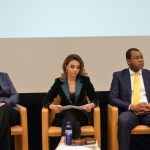 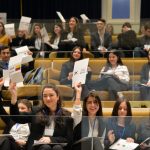 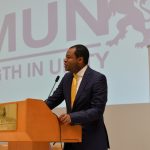