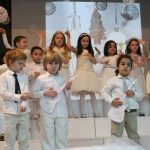 On December 27, the New Year celebration- one more amazing “Snow Party” with beautiful scenes, music, dances, was held for the European Kinderegarten kids from English groups. We wish you a happy New Year! 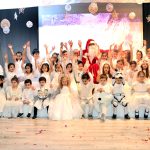 On December 23, the New Year celebration built around the theme” Snow Party” was held for European Kinderegarten kids from Georgian groups. In the hall decorated entirely in white, kids dressed also in white sang songs, danced. European Kindergarten children prepared a video “Letter to Santa”. Eventually, Santa visited the event and brought sweets and presents to kids. He also promised to attend the coming “Snow Party” on 27th for English speaking groups. 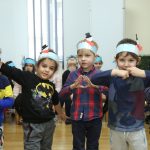 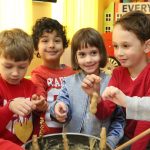 Autumn's coming to an end. Little cooks are making sweet and delicious "Churchkhela". The experience gave them confidence and enthusiasm in the kitchen. Children are preparing for the Winter. 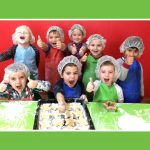 Children in the Kindergarten of European School, within Transdisciplinary theme “Self -management” learned about healthy food, vitamins, how to take care of themselves and etc. The children took the role of cooks and prepared various dishes and biscuits. 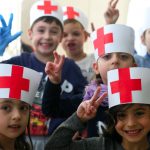 The European Kidergarten children learn about different professions. Today, they visited the school doctor’s office, observed the doctor’s tools, instruments used to examine and treat patients, asked many questions and treated a patient – the European Kindergarten student in the past who currently studies at the school. 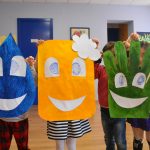 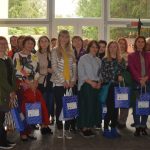 Estonian delegation at the European School

On Tuesday, October 5, 2017, Estonian delegation visited the European School. The delegation was determined to learn about the PreSchool Program. The delegation members attended the classes and in the end, summed up their visit at the school cafeteria. 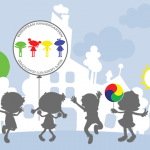 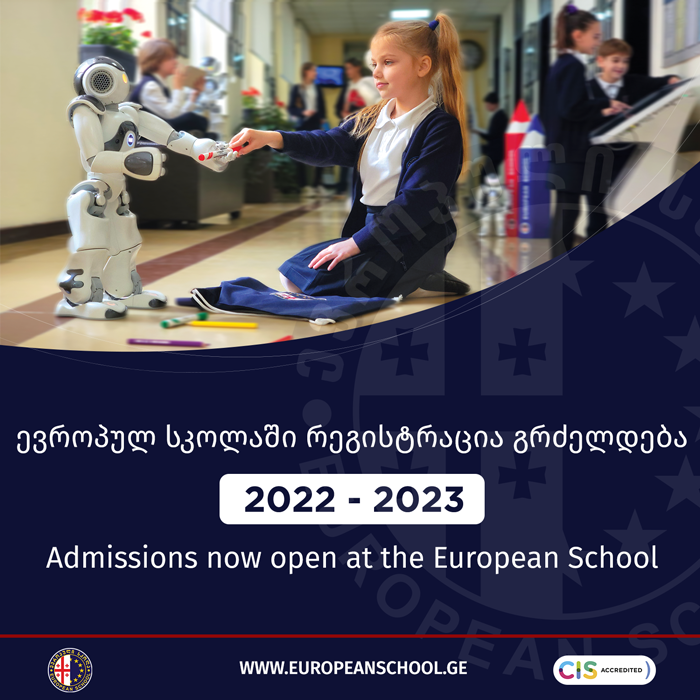