Grade 5 students concluded their second unit of inquiry “How we organize ourselves” by hosting PYP presidential elections 2022-2023. Each class elected two candidates, by voting. The candidates then worked together with their teams on their campaigns. Students created logos, slogans, posters and flyers to promote their candidate. The candidates participated in debates and presented their campaign to the PYP community. On the 2nd of December, the PYP community elected their president. Grade 5 students had different roles during the elections, they were signing up the participants, giving out ballots and stamping the ones who voted. They guided the whole process and were principled and communicators. Anna Openko was elected as the PYP president. 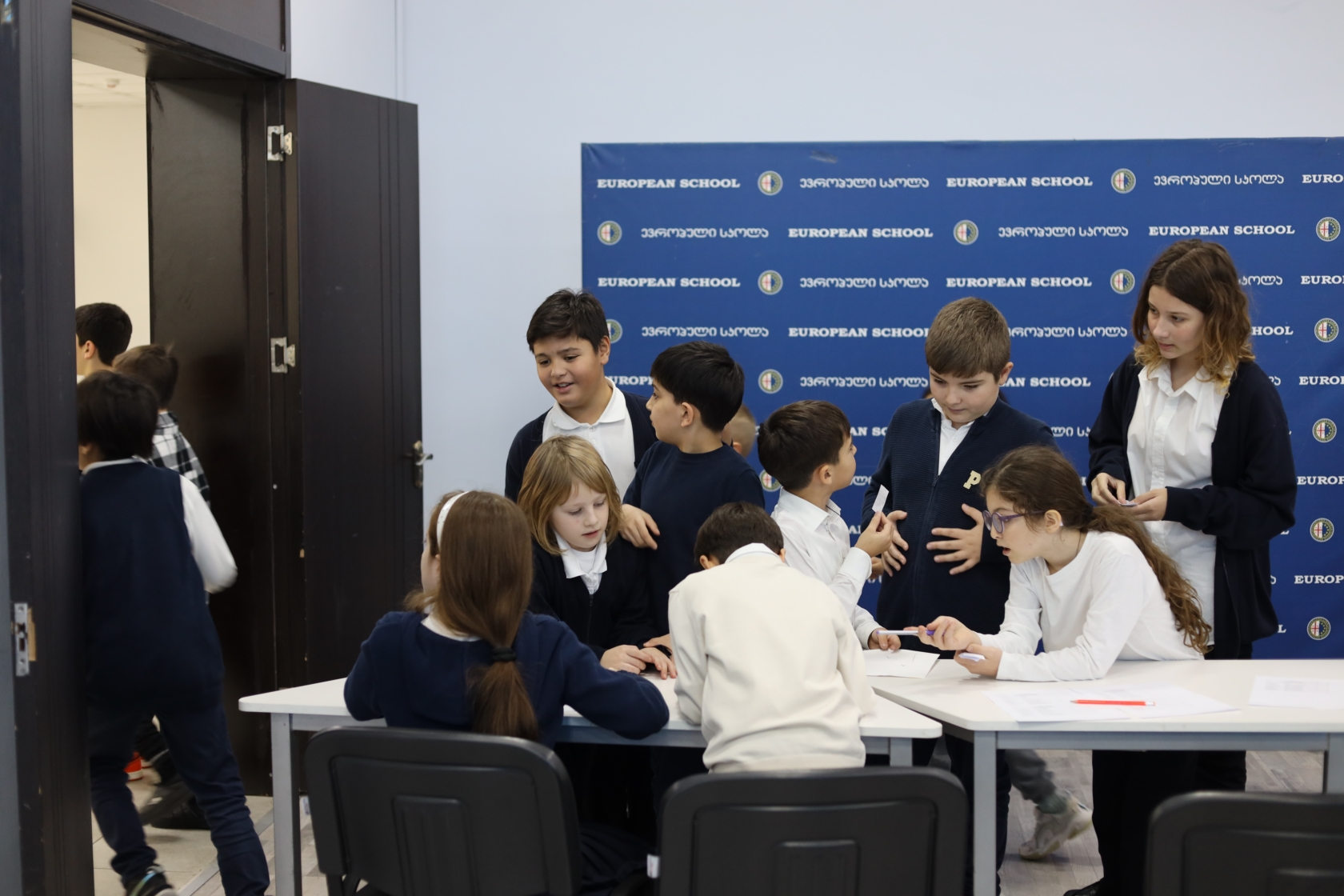 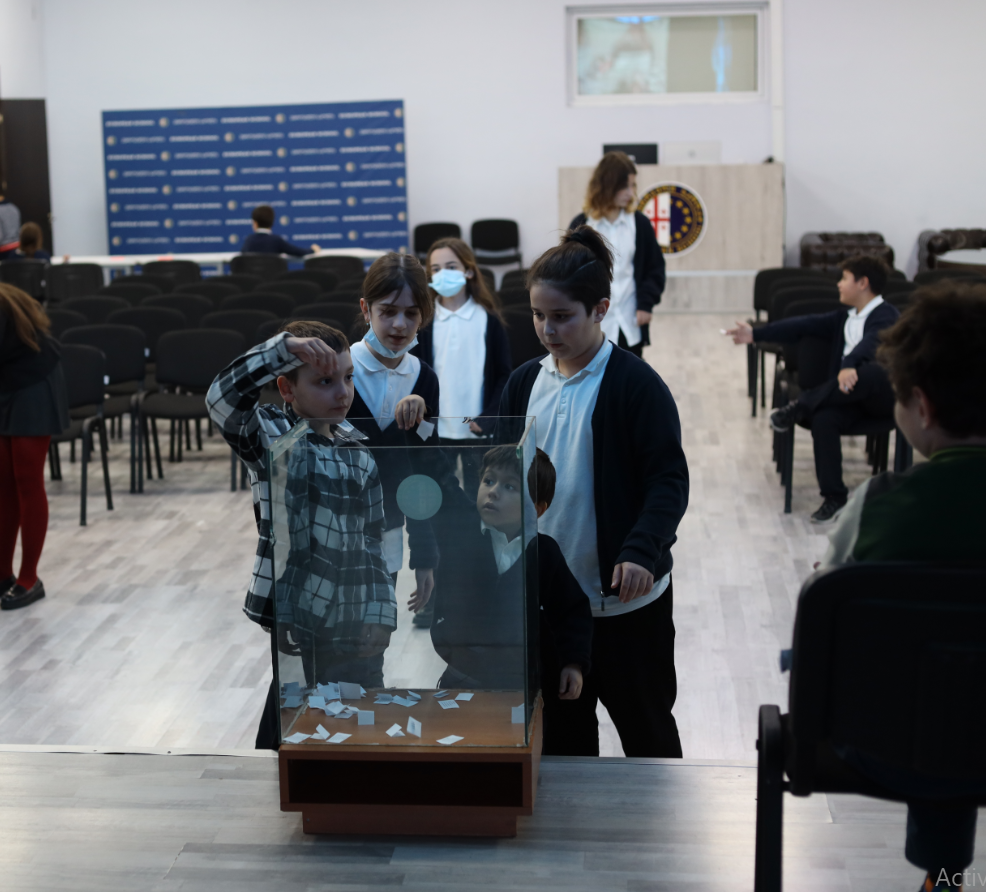 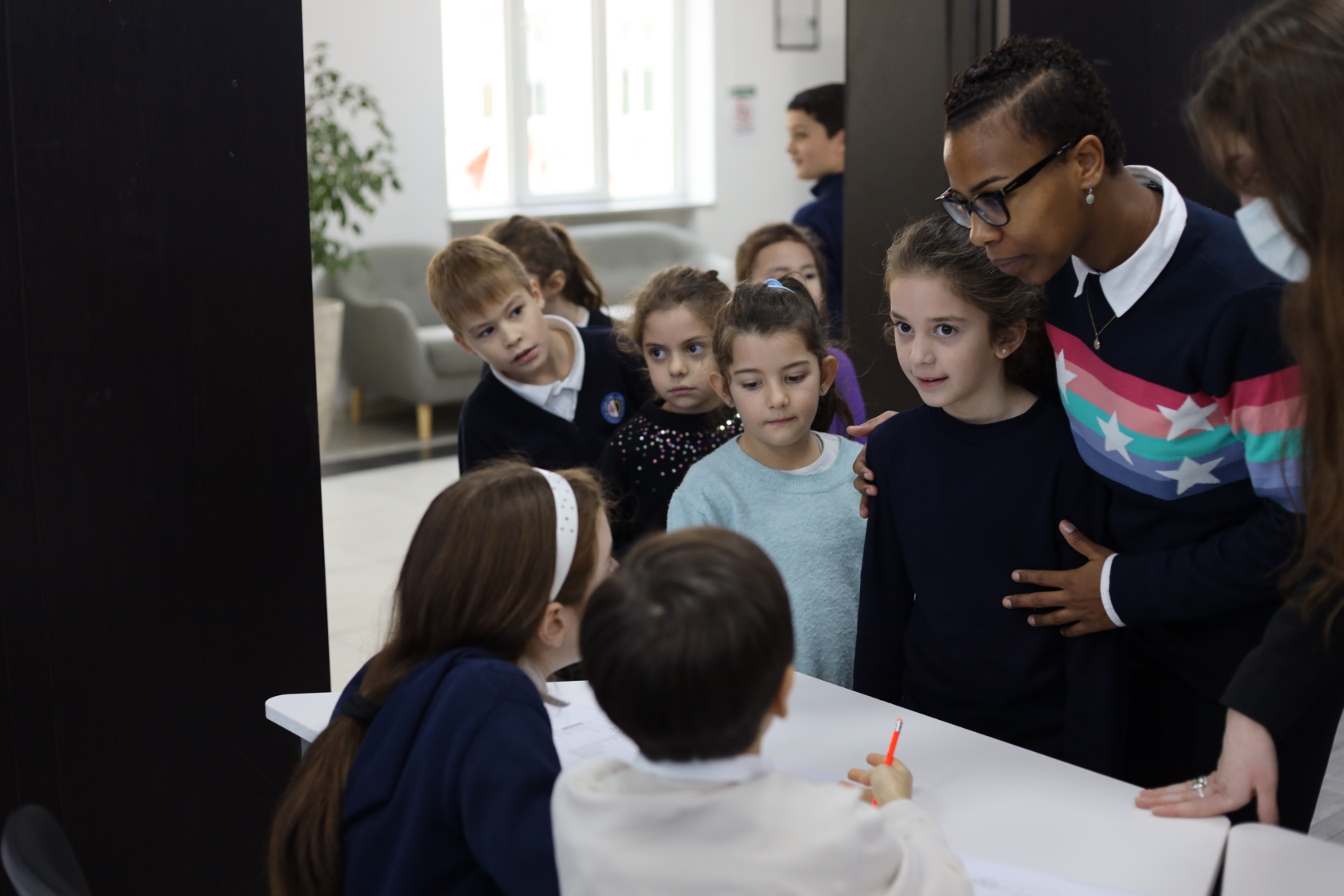 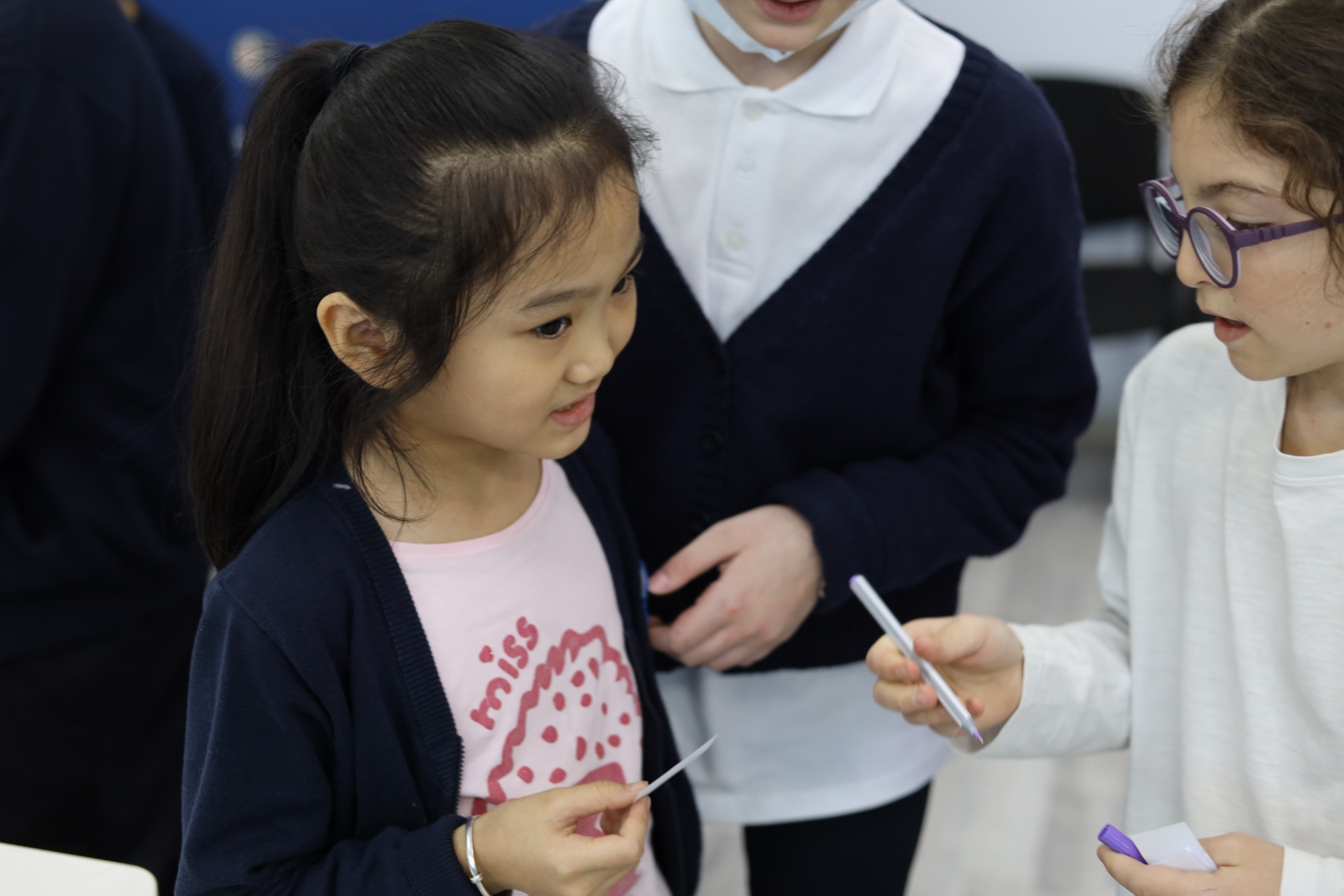 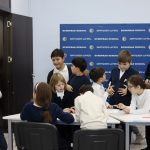 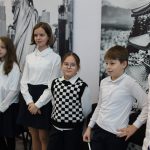 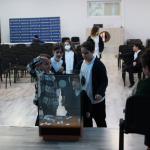 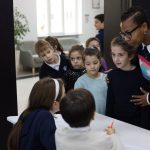 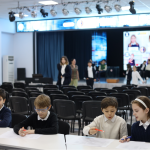 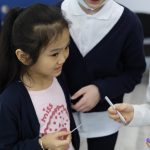